earthly days He was hanging on a cross, condemned to die as a criminal but chosen to die for the sin of the world. His final words, at the end of the day, were “Father, into your hands I commit my Spirit.” What’s significant is that these words are from Psalm 31 – they were not new; they formed a familiar prayer for the Israelites. Beginning at an early age these words were uttered by the children at bedtime as they placed themselves in unshakeable trust in the hands of the Father. They are really very similar to the spirit of our “Now I lay me down to sleep, I pray the Lord my soul to keep. If Jesus comes before I wake I pray the Lord my soul to take” (or some variance thereof).

So Jesus was uttering His familiar day-end prayer. At the end of the day Jesus died as He lived – with total trust in the Father. In other words, the moment of death saw no change in Jesus. These words are significant precisely because they are not new – they are but the expression of His whole life. The truth is if, at the end of the day we can lie down to sleep with peace, we can lie down at the final day’s end to die in peace. As Paul put it, “Whether we live or die, we are the Lord’s!” (Romans14:8 Revised Standard Version)

So, at the end of the day the message is that how we live is the key to how we will die. I invite you to live in trust so you can, at the end of the day, die in trust. Believe that no matter what, your Father will bring you safely home. It is this belief which leads me, as I climb into bed at the end of each day, to pray what I think is a more adult version of my early life’s prayer. “Good, good Father — now I lay me down to sleep, Thankful that my soul you keep. Now guide and guard me through the night, and wake me when and where it’s right.” At the end of the day that’s all that really matters. 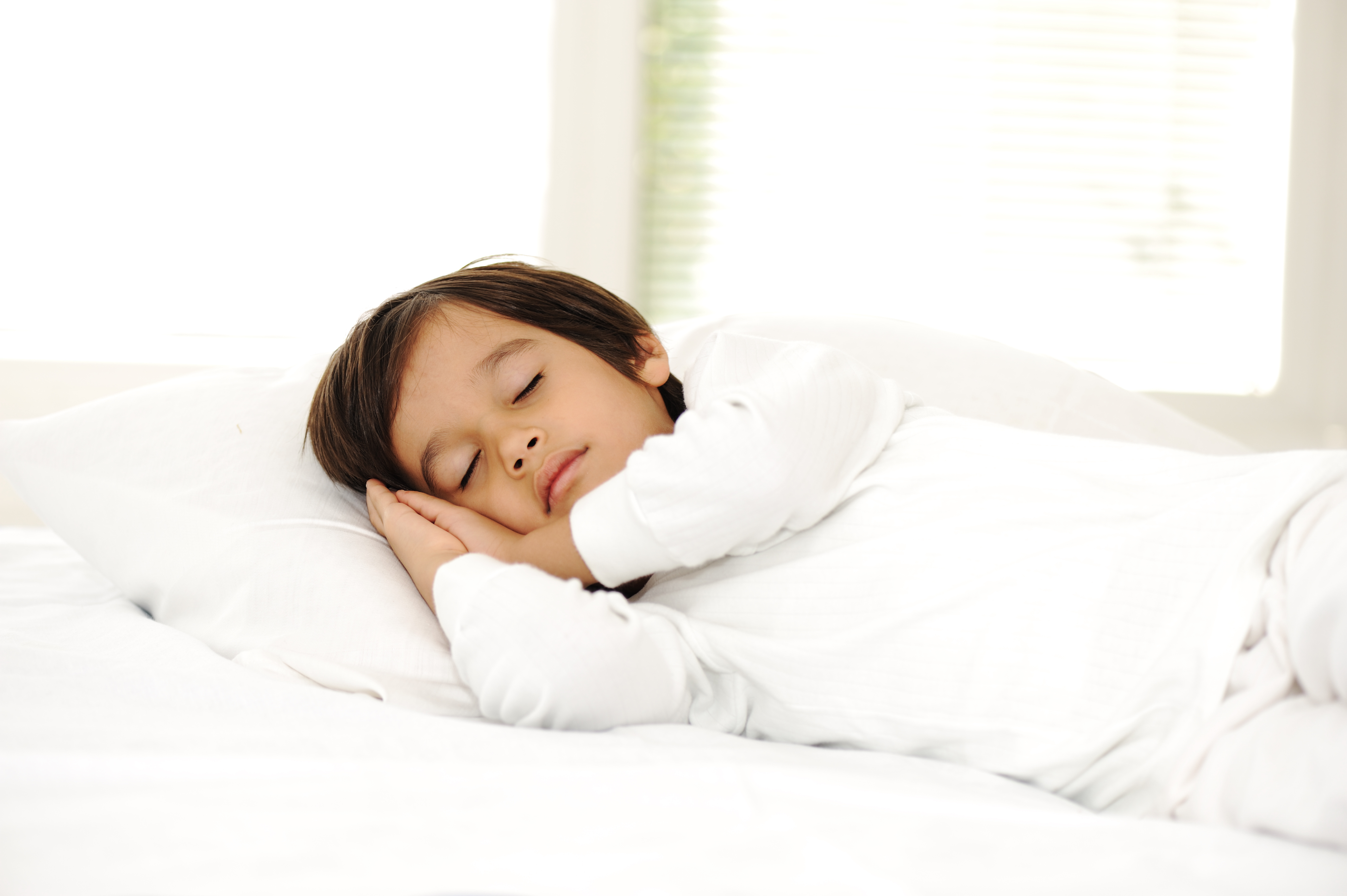