As I was browsing some folders while doing some research I came across an old blog that grabbed my attention. I’ve reworked it for this week. In a time when leaders – and others – are masters at avoiding or changing the question, this is an important issue.

The blog resulted from a ‘news feature’ – and I use the term ‘news’ loosely – which focused on a mother and her 6 year old daughter. Mom was proud as a peacock of her entertainment star daughter. That’s right – six years old and already pouring hours of time and most all her energy into being a stage star. She does energetic, wild routines on stage – in performances and competition. While that raises a number of issues for me, I want to focus on just one aspect of the story.

The report revealed that mother, in order to give her daughter adequate energy for her performances, had concocted a special ‘juice’ for her. The juice was composed of two parts – Mountain Dew and Red Bull energy drink. In other words, pump her full of caffeine and sugar. 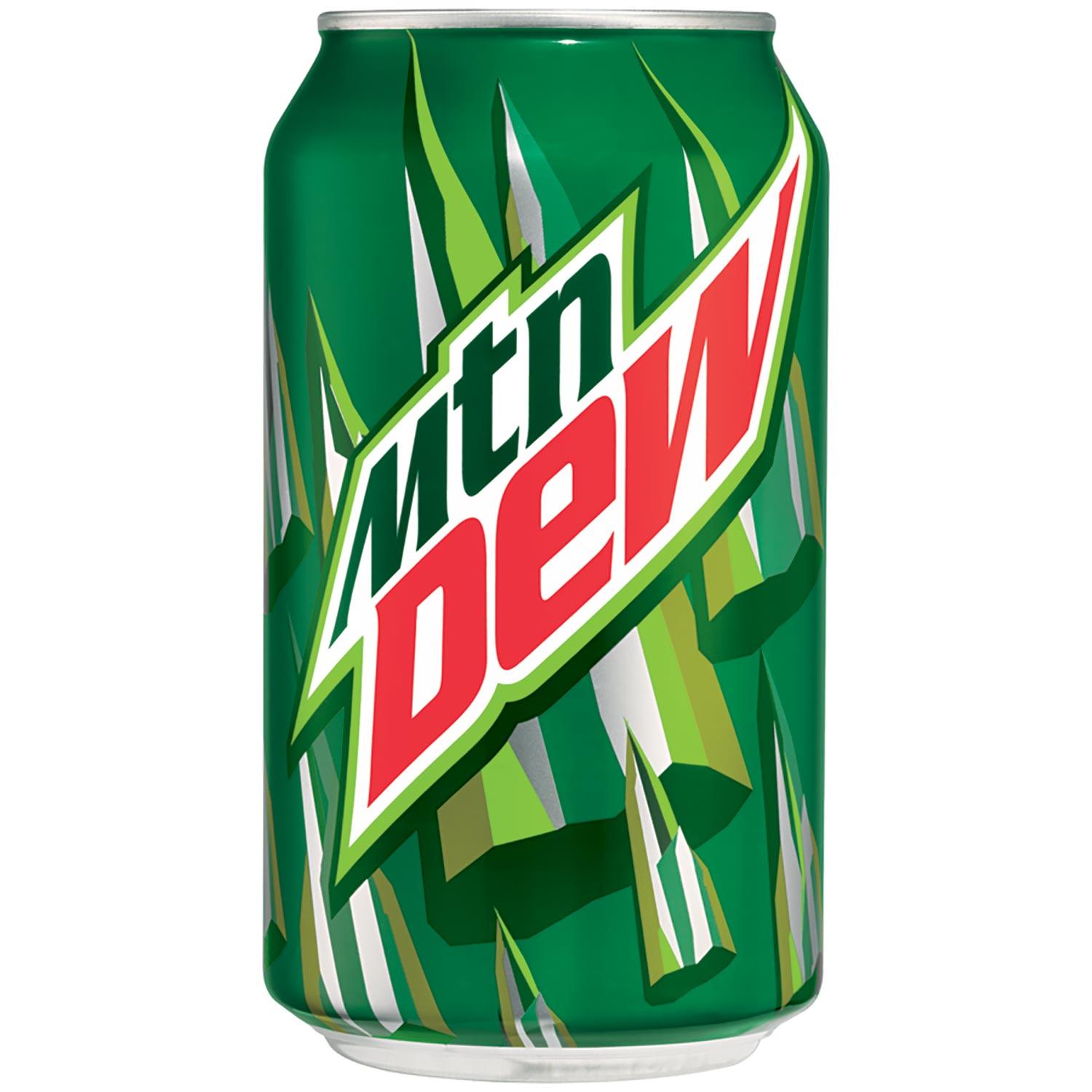 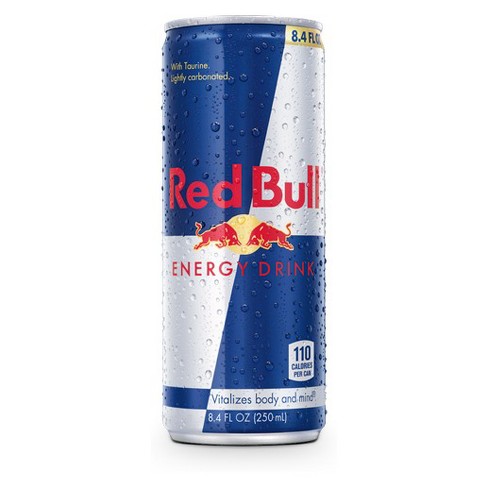 I have no doubt that it would give her energy! I also have no doubt that there will eventually be potentially long term, negative consequences. Both caffeine and sugar, in large amounts, destroy the body. My heart, in fact, was pierced when the video showed the young girl raising her shirt and grabbing onto the rolls of fat on her stomach – all with a smile on her face and a giggle in her voice.

Not surprisingly this issue became the focus of the report. When asked by the reporter about health concerns, the mother calmly, and defensively, replied that there are many moms whose daughters aren’t on stage performing who give the same to their daughters – so why, she mused, should anyone pick on her. A nice sleight of hand – or of voice – but she never answered the question. Now there are only two reasons not to answer a question. One – you don’t know the answer. Two – you don’t have an answer that is right or makes sense. So if you don’t know it, admit that maybe you should find out; perhaps there’s a good reason it was asked. And if you don’t have a good sensible answer, then perhaps it’s time to find one.

It appeared to me that this mother really knew the reporter might have had a legitimate concern but was not ready to let go of the popularity of her daughter for the sake of her daughter’s health and future. But if something is harmful, it’s harmful whether we want to admit it or not. So I say “When you’re asked a question, answer the question.” It’s for your own good.

While it would be appropriate to launch into Paul’s admonition about the body being the temple of the Holy Spirit, I’d rather stick to the point about a mother’s careless disregard for her child’s health and well-being. Proverbs says it best. (10:10) “…a chattering fool comes to ruin.” (12:15-16, 23) “Fools are headstrong and do what they like…fools show their annoyance at once…fools broadcast their foolishness…” (14:24) “…foolishness leads to more foolishness.” “When you’re asked a question, answer the question.”

I felt sorry for this mother – I’m sure she loved her daughter. But either she didn’t get it – which is truly sorrowful – or she did and didn’t care – which is even sorrier. But I felt even more sorrow for her daughter – she was the victim in all of this. Unless things changed, she paid the price for mom’s refusal to seriously answer a fair and serious question. That’s why it is so important that “When you’re asked a question, answer the question.”

So what questions have you been avoiding or failing to answer lately? Perhaps it’s time to stop being foolish and answer them. After all “…a wise man listens to advice.” (Prov. 12:15) Such listening might just be good for you – and for those you love and influence. “When you’re asked a question, answer the question.”