It was two incidents close together that drove me back into Scripture. The first came at suppertime. I was in charge of grilling the burgers. As usual, I fired up the grill, closed the cover and went back inside while it got up to a good temperature. I soon returned to the grill and opened up the cover to place the patties in the prime places – except when I opened up the cover I felt no heat. It didn’t take long to realize the tank was out of gas. Apparently there was just enough gas in the line to provide an initial flame but no more. 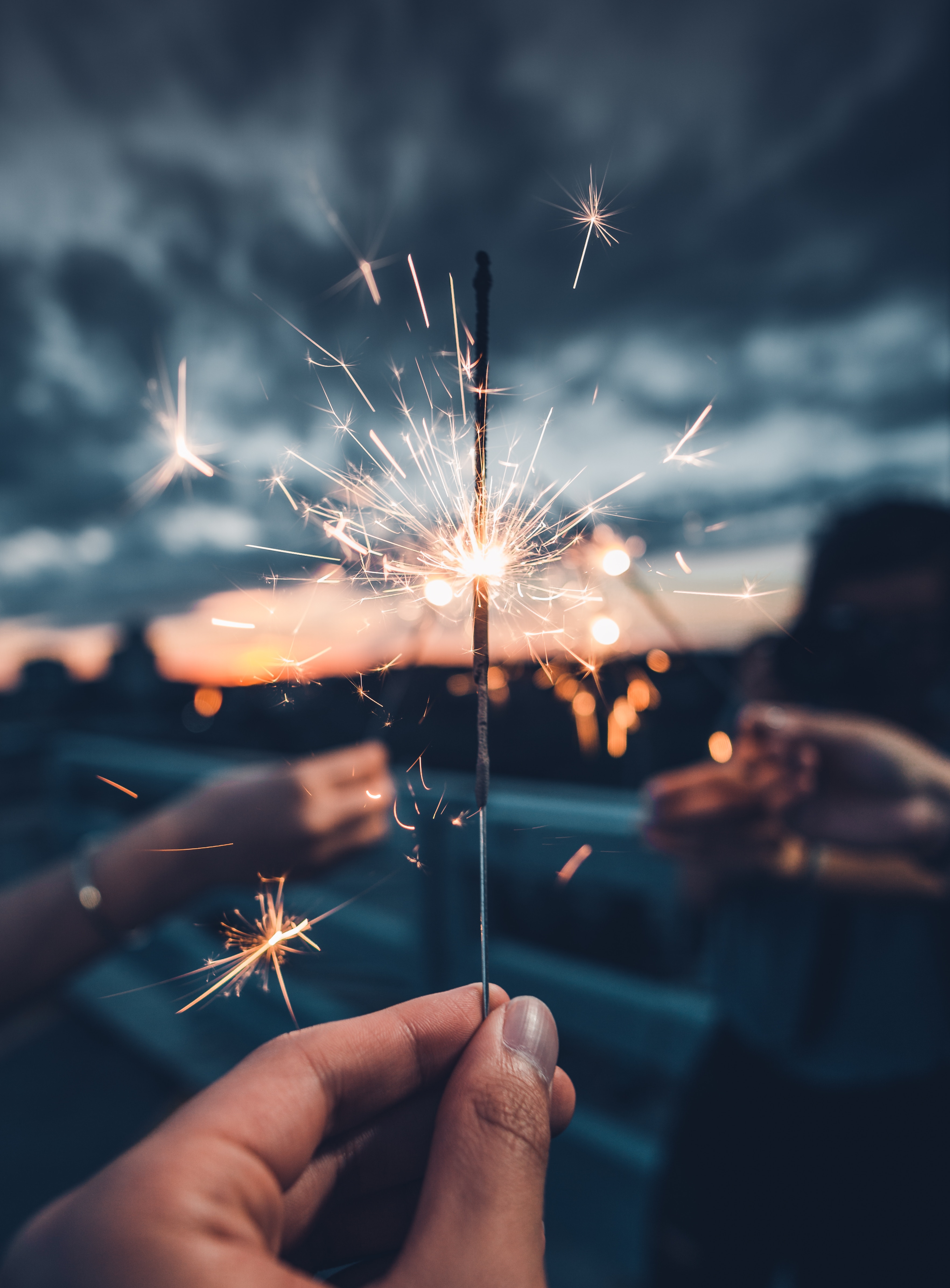 The second incident occurred just a few days later. Knowing two of our grandchildren would be at our house over the 4th of July, we had purchased some sparklers. So we broke the m out with great       anticipation and excitement. We then realized we had only a few matches – and our butane lighter was all but empty. But no problem, we’d only use 1 match and light the sparklers from the sparklers. So we lit the first sparkler – it feebly spit out sparks for a circumference of about inch. And it lasted about 5 seconds – no time to light another one. Thinking it was just a dud, we used another match to light the next one. Turns out they were all duds! There just wasn’t enough flammable stuff on the wires to produce any sparks of significance.

As I thought about these two related incidents later, I realized that “If you want to fire up, fill ‘er up.” No gas, no fire. No flammable material, no fire. Consider Acts 19:1-12.

“While Apollos was at Corinth, Paul took the road through the interior and arrived at Ephesus. There he found some disciples and asked them, “Did you receive the Holy Spirit when you believed?” They answered, “No, we have not even heard that there is a Holy Spirit.” So Paul asked, “Then what baptism did you receive?” “John’s baptism,” they replied. Paul said, “John’s baptism was a baptism of repentance. He told the people to believe in the one coming after him, that is, in Jesus.” On hearing this, they were baptized in the name of the Lord Jesus. When Paul placed his hands on them, the Holy Spirit came on them, and they spoke in tongues and prophesied. There were about twelve men in all. Paul entered the synagogue and spoke boldly there for three months, arguing persuasively about the kingdom of God. But some of them became obstinate; they refused to believe and publicly maligned the Way. So Paul left them. He took the disciples with him and had discussions daily in the lecture hall of Tyrannus. This went on for two years, so that all the Jews and Greeks who lived in the province of Asia heard the word of the Lord. God did extraordinary miracles through Paul, so that even handkerchiefs and aprons that had touched him were taken to the sick, and their illnesses were cured and the evil spirits left them.”

The fire didn’t flame up until the disciples were filled with the Holy Spirit. “If you want to fire up, fill ‘er up.” 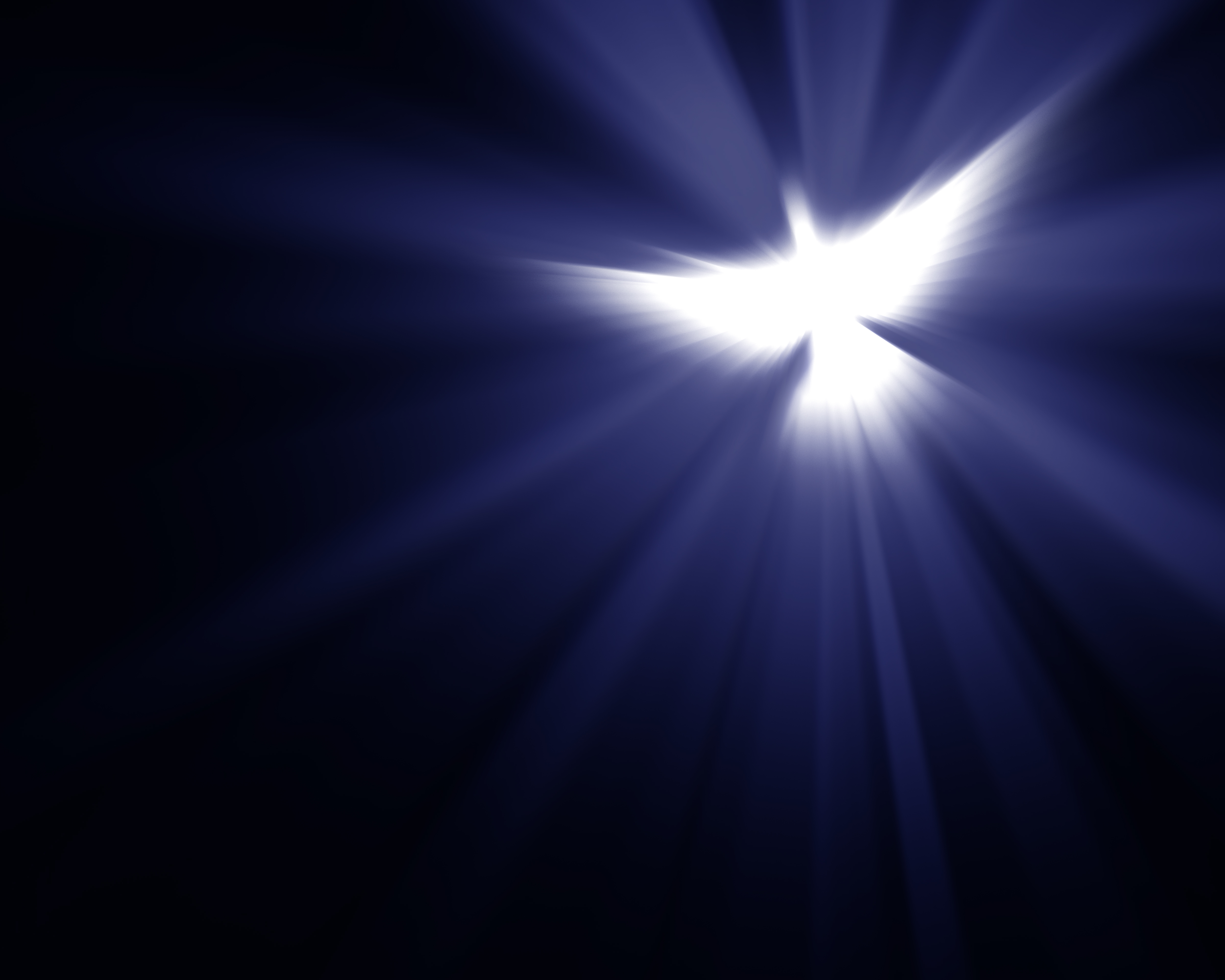 It’s a good reminder for me. If I don’t want to flame out, if I want to burn brightly, I need to be sure the Holy Spirit’s on board. Otherwise I’ll be just flash that never grows up into a fire. “If you want to fire up, fill ‘er up.” In fact, I wonder what would happen if I began each day with a prayer: “Holy Spirit, set me on fire.” Perhaps, just perhaps, I’ll only do those things and say those things that will keep the fire burning. And perhaps, just perhaps, my fire will set others on fire – until the world is on fire for Jesus. Will you burn with me? Perhaps, just perhaps “God (will do) extraordinary miracles through (us), so that even handkerchiefs and aprons that … touch (us will be) taken to the sick, and their illnesses (be) cured and the evil spirits (leave) them.” “If you want to fire up, fill ‘er up.” 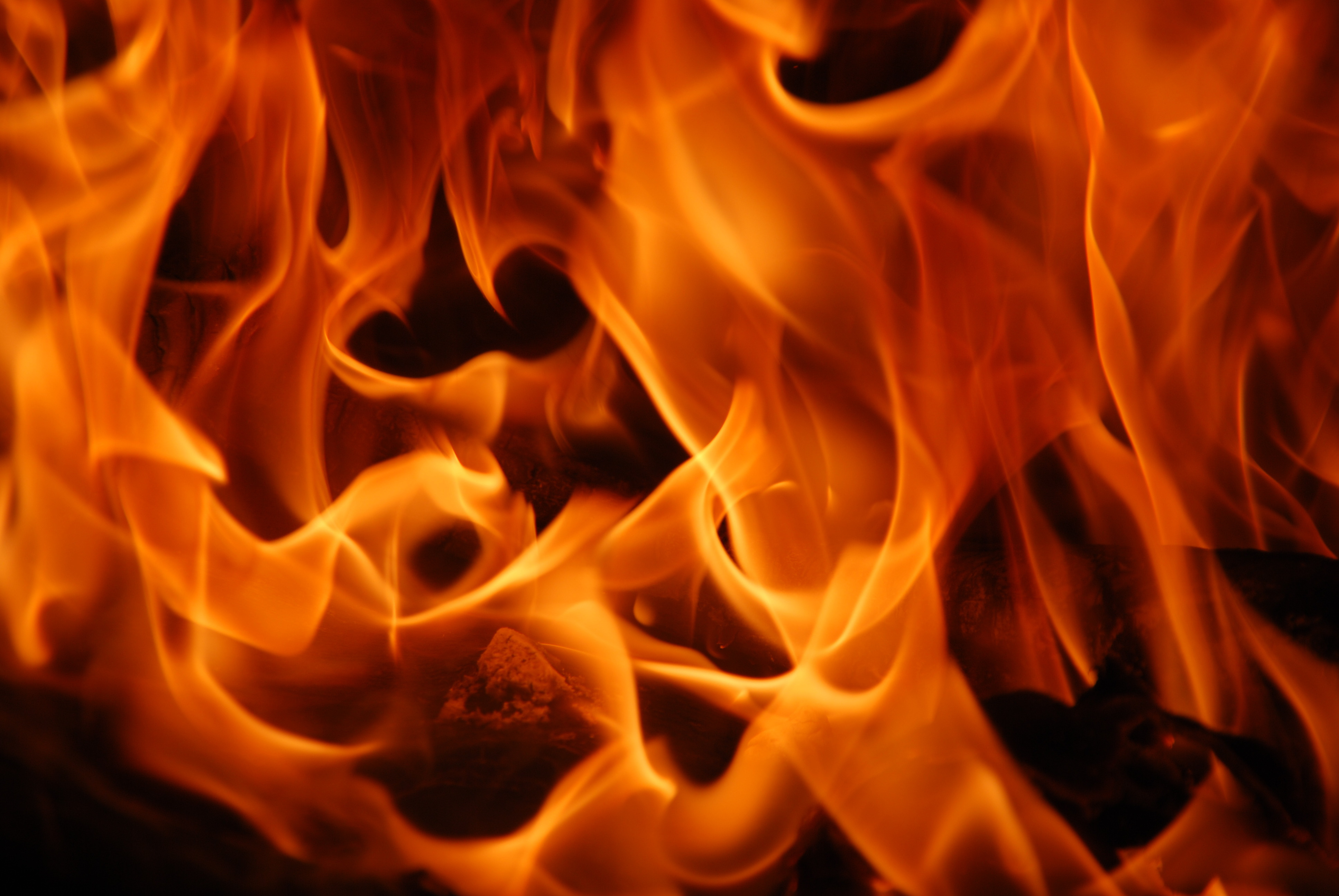