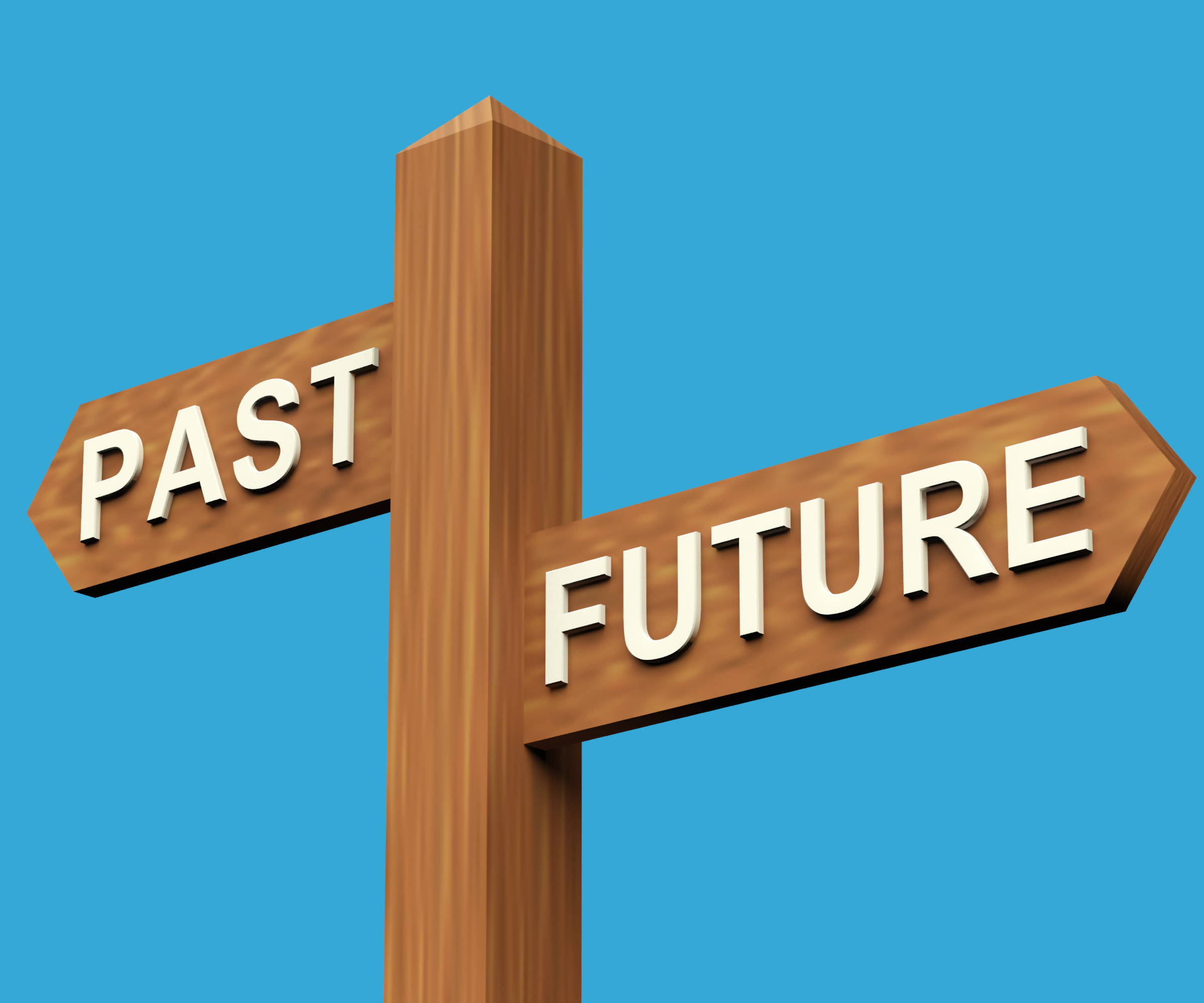 One of my few pet peeves is tailgaters. Not the ‘party at a football game people’ but the ‘following my car too closely people.’ It’s dangerous, it’s unnecessary, it’s rude, it’s pointless, it’s irritating, it’s nerve-racking – and it can easily become distracting.

That’s probably why I smile at the Allstate television ad with the ‘mayhem like me’ man – the one where he’s tailgating on his way to the tailgating party. The driver ahead of him – the one being tailgated – is so distracted looking in his rearview mirror that he crashes into the car ahead of him.[i] The ad doesn’t send me to an Allstate agent. Rather it reminds me of life principle: to navigate the future, face forward.

Unfortunately it’s not always easy. We know what’s behind us, be it good or bad. But what’s ahead of us is unknown, and that is cause for some anxiety. So the past can be more comfortable. It’s easy to long for and desire to live in the past even though our guilt can haunt us, our failures can plague us, our hurts can pain us, and our successes can inflate us. But to avoid crashing in the present we need to look ahead. To navigate the future face forward. We need to learn from the past but we cannot go forward while looking backward. We must not forget the past but we cannot dwell in it; rather we build on it as we move forward into God’s future. We must live with our backs to the past and our face toward the future.

The Bible offers us two beneficial opposite examples that underscore our principle. The first example is that of the nation of Israel. As J. M. Boice wrote, “When God led the people of Israel out of Egypt toward the Promised Land, he provided everything that they needed for their journey. They had shade by day and light by night. They had water to drink and manna to eat. The time came, however, when the people ceased to look forward to the land that God was giving them and instead looked back to their life in Egypt.”[ii] They crashed in the present and lost their future – the generation that left Israel had all died by the time the nation finally entered the Promised Land. 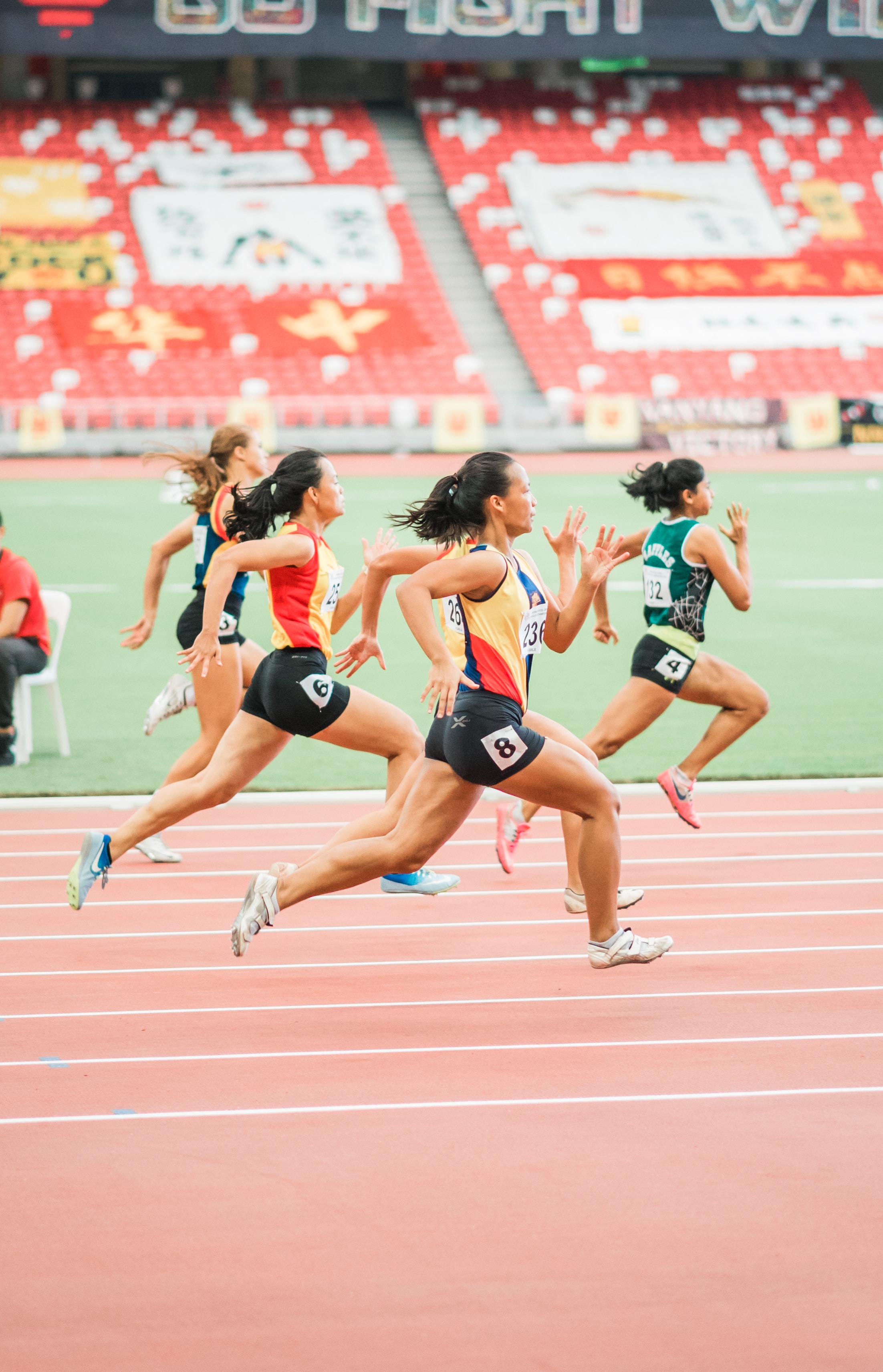 In contrast the apostle Paul powerfully states: “Forgetting what is behind and straining toward what is ahead, I press on toward the goal to win the prize for which God has called me heavenward in Christ Jesus.” (Philippians 3:13-14) ‘Forget’ does not mean to totally wipe from memory – that’s impossible for most of us. It means to cease letting things from the past overshadow or unduly influence the present. Do not let the past become a distracting tailgater. I love the cartoon in which Lucy and Charlie Brown are talking about the ballgame.[iii] Lucy explains why she missed the ball. “I remembered all the others I’ve missed… the past got in my eyes,..” (iii)

Which way are you facing?

Think of it this way: ‘Don’t let the past tailgate you; rather tailgate the future.’ To navigate the future face forward and strain towards what is ahead. Happy tailgating!