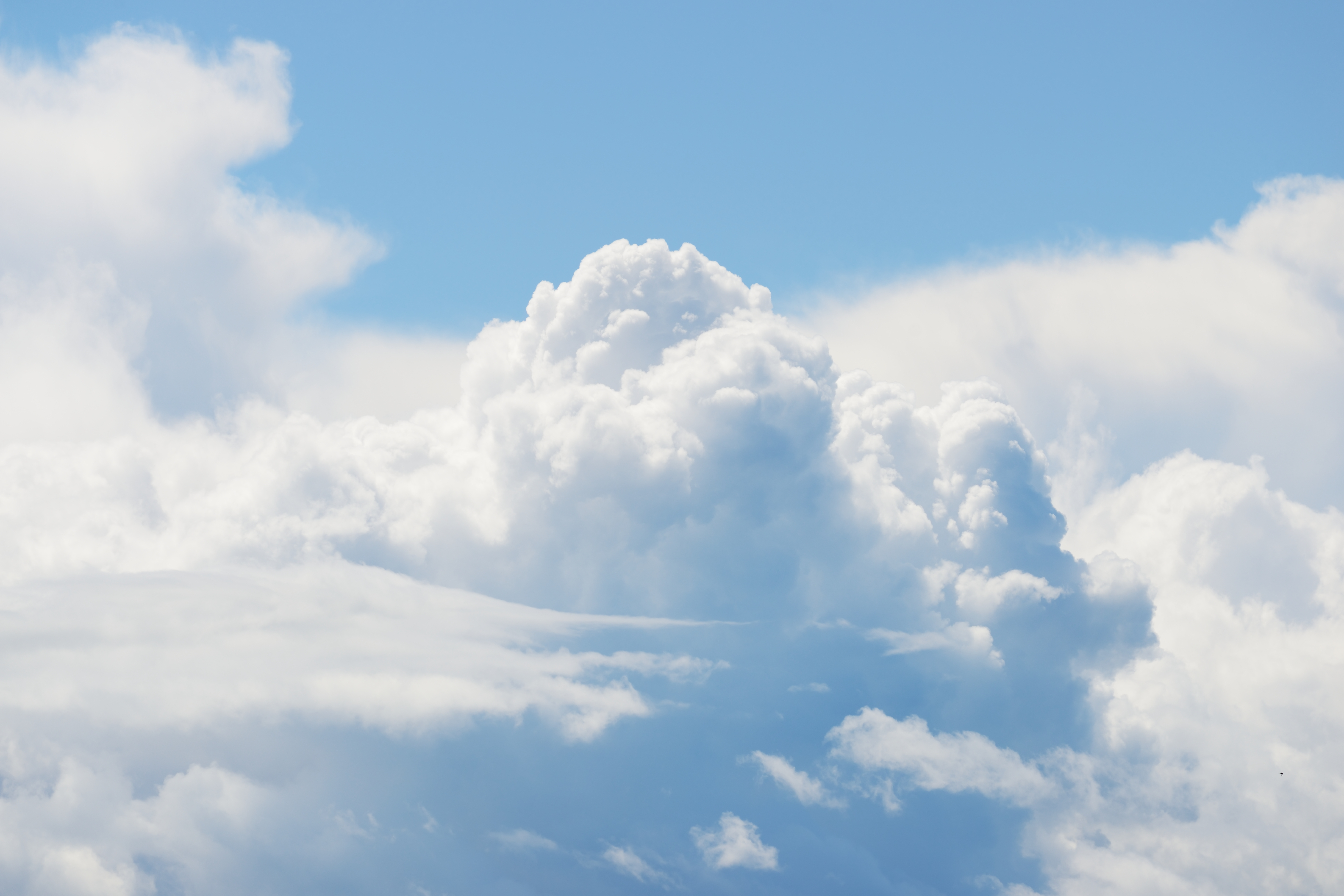 people…” I considered the first of four distinct but beautiful meanings of God’s use of ‘the cloud’ in the Bible – the cloud guides us. This week I caught up in a second meaning. Consider Exodus 14:19-20. “The angel of God that had been leading the camp of Israel now shifted and got behind them. And the Pillar of Cloud that had been in front also shifted to the rear. The Cloud was now between the camp of Egypt and the camp of Israel. The Cloud enshrouded one camp in darkness and flooded the other with light. The two camps didn’t come near each other all night.” (The Message)

God had been guiding the Israelites through the wilderness. But at this moment they didn’t need a guide – they needed a guard. The Red Sea was in front of them so they could not move forward. And the Egyptian army was in hot pursuit and gaining ground behind them. So God moved the cloud from their front to their back. God now truly had their back! And even more amazingly the cloud 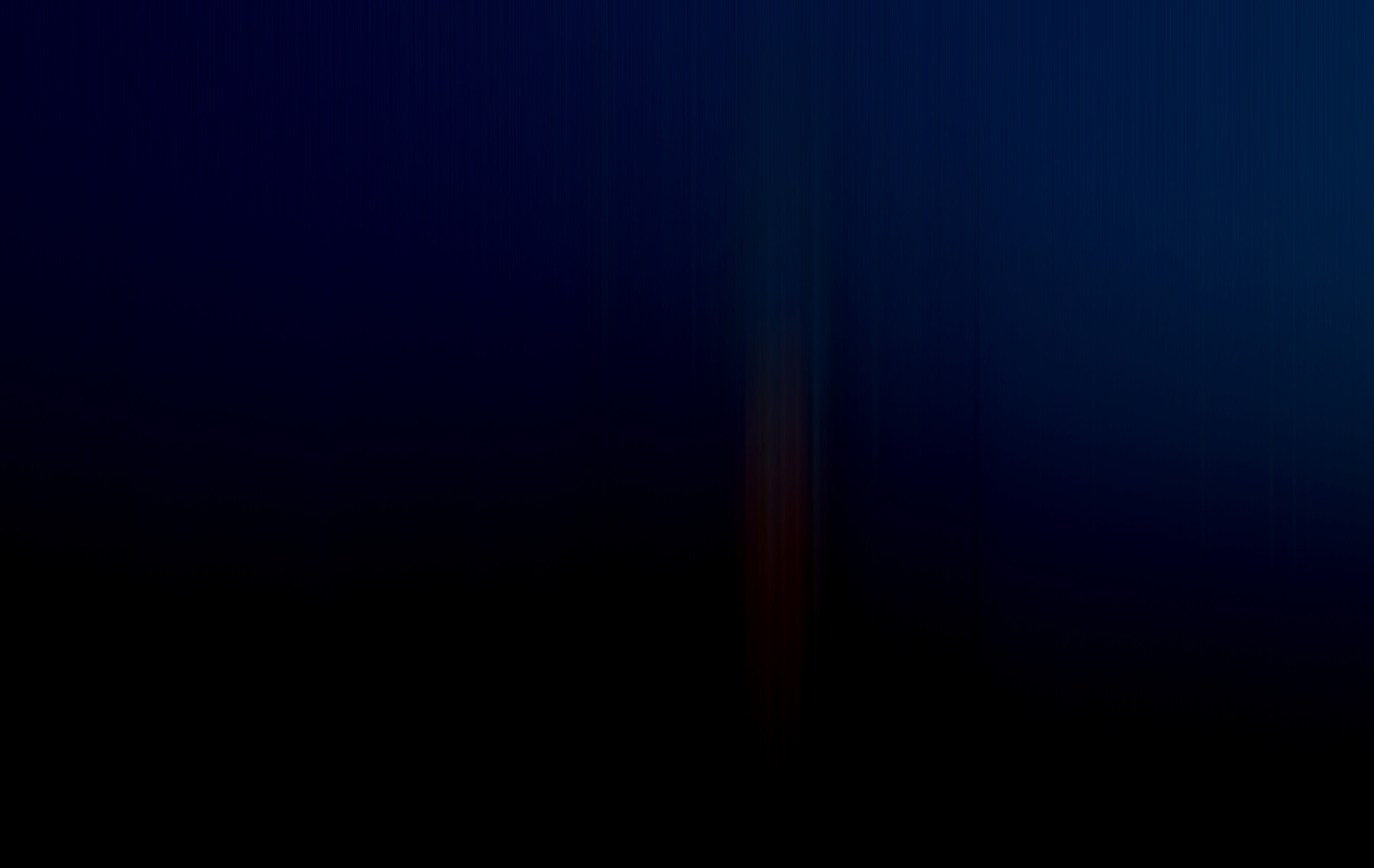 enshrouded the Egyptians in darkness so they could not see the Israelites but flooded the Israelites with light. To live in God’s cloud is to have the assurance of divine protection.

Billy Graham, in his book Angels, shared of the night hostile natives surrounded John G. Paton’s mission headquarters, intent on burning the Patons out and killing them. Paton and his wife prayed all during that terror-filled night that God would deliver them. When daylight came they were amazed to see that, unaccountably, the attackers had left. A year later, the chief of the tribe was converted to Jesus Christ, and Mr. Paton, remembering what had happened, asked the chief what had kept him and his men from burning down the house and killing them. The chief replied in surprise, “Who were all those men you had with you there?” The missionary answered, “There were no men there; just my wife and I.” The chief argued that they had seen many men standing guard – hundreds of men in shining garments with drawn swords in their hands. They seemed to circle the mission station so that the natives were afraid to attack. Only then did Mr. Paton realize that God had sent his angels to protect them. The chief agreed that there was no other explanation. To live in God’s cloud is to have the assurance of divine protection.

Now I admit an experience like that of the Patons seems pretty remote from my life. While I have had some experiences where I’ve said “Thank you, Lord, for protecting me,’ I’ve never had the verification they had. But that does not invalidate my experiences. In fact, it makes me wonder how many times I, like the Patons, have been totally oblivious to being guarded by God’s cloud. And I wonder – do I really need to have verification to believe? Am I not to live by faith and not by sight? As I read the Biblical accounts of God’s ‘guardian angels’ at work, I recognize that most of that work is done behind the scenes. God just wants us to trust Him. He has promised to guard us – is that not enough?

The Psalmist put it poignantly: “He will not let you fall; your protector is always awake.
The protector of Israel never dozes or sleeps. The Lord will guard you; he is by your side to protect you. The sun will not hurt you during the day, nor the moon during the night. The Lord will protect you from all danger; he will keep you safe. He will protect you as you come and go now and forever.” (Ps. 121:3-8 Good News Translation) To live in God’s cloud is to have the assurance of divine protection.

I wonder – how often have you been oblivious to God’s guarding cloud? Do you need verification? Or are you willing to walk by faith? As you come and go today, are you willing to trust He will protect and keep you? Perhaps the assuring words of Jesus can cement the deal for us both. “My sheep recognize my voice. I know them, and they follow me. I give them real and eternal life. They are protected from the Destroyer for good. No one can steal them from out of my hand. The Father who put them under my care is so much greater than the Destroyer and Thief. No one could ever get them away from him. I and the Father are one heart and mind.” (John 10:27-30 The Message) Is that not enough?