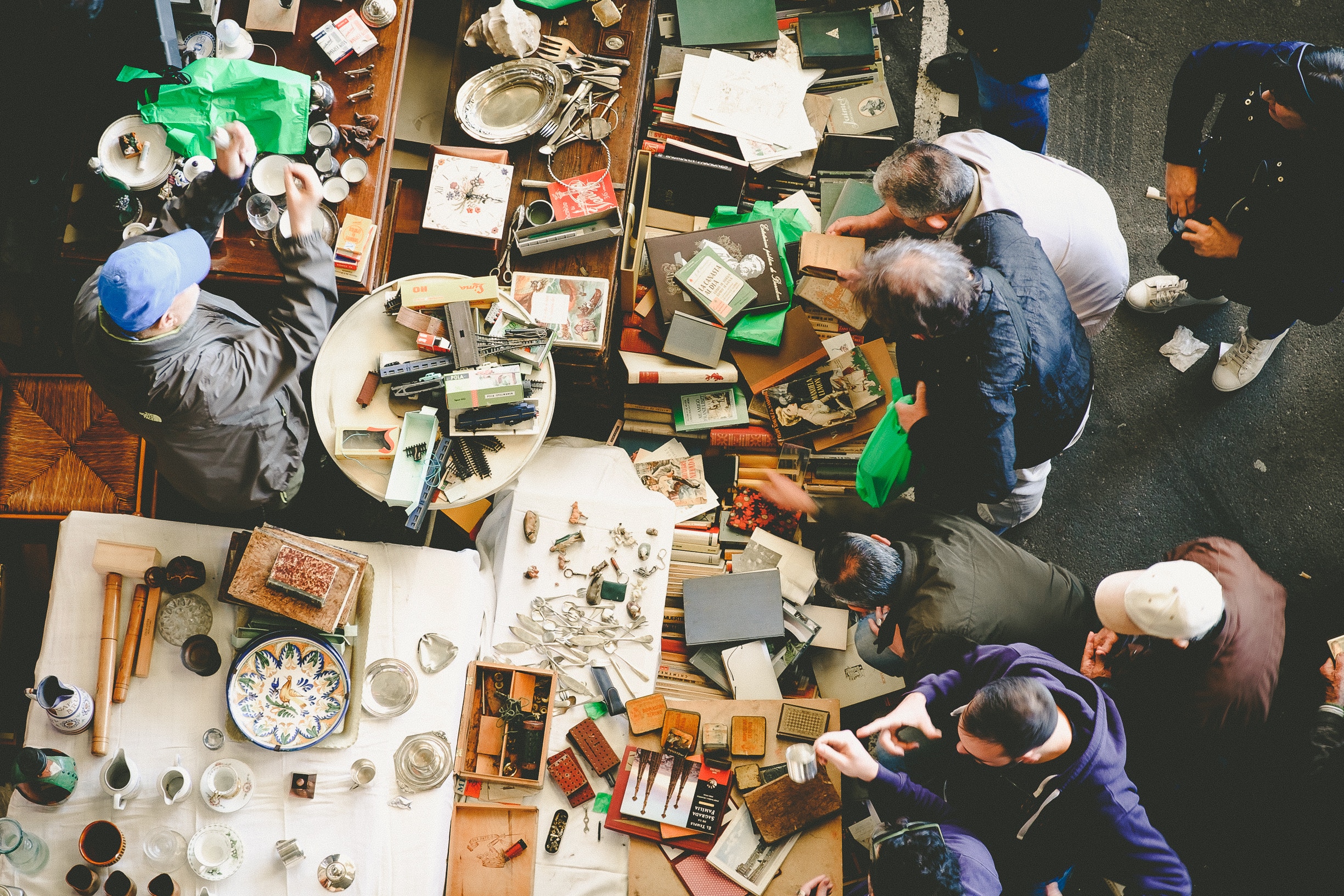 I am lousy at bargaining (1). In fact, I don’t like to do it. Just give me your best deal up front. So I seldom try to bargain. Except when it comes to God. I have tried bargaining with Him more times than I can recall. I guess that’s why I like the following story.

A little boy wanted a bike for Christmas. On Christmas Eve he hunted around the house and realized that none of the parcels were big enough to contain a bike. Worried that he might not be getting the bike, he got down on his knees and said, “God, I really want a bike for Christmas. I really do. More than anything else I want a bicycle. And God, if you give me a bicycle for Christmas, I promise I’ll be good for a month. For one month, God. I won’t do anything wrong. I will please only you.”

Then he started thinking about his mother and how he had to keep his room tidy and all the other little things he didn’t do, and how he might fail even in a day. Then it hit him. He remembered a small, formal chapel, right near where he lived. He sneaked out of bed and hurried across the street. He opened the door to the chapel and just on the left was a little stone basin for holding water, and above that was a small statue of Mary.

He took the statue off the pedestal, ran out of the chapel, dashed across the street, sneaked upstairs, and barricaded himself in his bedroom. He put the statue in his wardrobe, closed the door, got down on his knees and prayed, “Okay, Jesus. If you ever want to see your mother again…”

I wonder if it worked? I doubt it. God really isn’t interested in bargains. Yes, He certainly tells us to ask – but never does He tell us to bargain for anything. The Psalmist learned this lesson. “You do not desire a sacrifice, or I would offer one. You do not want a burnt offering. The sacrifice you desire is a broken spirit. You will not reject a broken and repentant heart, O God.” (Ps. 51:16-17 New Living Translation) The prophet Hosea learned it. “You don’t want sacrifices. If I gave an entirely burned offering, you wouldn’t be pleased. A broken spirit is my sacrifice, God. You won’t despise a heart, God, that is broken and crushed.” (Hosea 6:6-7 Common English Bible). Peter learned it. In response to a man who offered to pay money for the spiritual gifts Peter was exercising, “Peter replied, “May your money be destroyed with you for thinking God’s gift can be bought! You can have no part in this, for your heart is not right with God.” (Acts 8:20-22 New Living Translation)

God isn’t interested in bargains. What God gives He gives freely; it can’t be bargained for. The reality is He does not want what we can offer — He wants us. As for those bargains we do end up trying to make with God? Be careful. Should God decide to agree and keep His end of the bargain, we need to be prepared to keep our end. Far more times than I want to think about I’ve heard someone say or pray  “If God does such-and such” (like heal or grant their desire) “then I’ll…..” (be more faithful at church, give more, etc.). And when God did what they asked they fail to follow through. That’s plain dangerous. The side preacher warned:

“As you enter the house of God, keep your ears open and your mouth shut. It is evil to make mindless offerings to God. Don’t make rash promises, and don’t be hasty in bringing matters before God. After all, God is in heaven, and you are here on earth. So let your words be few. Too much activity gives you restless dreams; too many words make you a fool. When you make a promise to God, don’t delay in following through, for God takes no pleasure in fools. Keep all the promises you make to him. It is better to say nothing than to make a promise and not keep it. Don’t let your mouth make you sin. And don’t defend yourself by telling the Temple messenger that the promise you made was a mistake. That would make God angry, and he might wipe out everything you have achieved. Talk is cheap, like daydreams and other useless activities. Fear God instead.” (Ecclesiastes 5:1-7)

If you like to bargain, do it with gusto. You’ll probably get better deals than I will. And that’s fine. But be careful trying to bargain with God. The following ancient prayer of submission, prayed daily, is a good antidote to the desire to bargain – and it will take you straight to the throne and heart of God.

“I am willing, Lord, to receive what You give, to lack what You withhold, to relinquish what You take, to surrender what You claim, to suffer what You ordain, to do what You command, to wait until You say ‘Go.’” (2)

——
(1) Photo by Phad Pichetbovornkul on Unsplash