One of the toughest things for me to control in my life has not been my budget, my circumstances, my ministry, my mind, or even my behavior. It has been my tongue.

Considering what’s going on in our country right now, I have a hunch I’m not alone in this. And it’s important to understand, as Proverbs 18:21 bluntly states: “The tongue has the power of life and death…” How we use our tongue, the words we say and how we say them, is literally an issue of life and death.

Our tongue can destroy life. James 3:5-6 bluntly states “Consider what a great forest is set on fire by a small spark. The tongue also is a

fire, a world of evil among the parts of the body. It corrupts the whole person, sets the whole course of his life on fire, and is itself set on fire by hell.” Have you ever been burned by the tongue of someone who, with a few choice words, cut us to the quick? How many of us as parents have not, at some point in time, said something that burned and harmed our children? The tongue, like fire, does lasting damage.

Why does it do this damage? Proverbs 18:8 says, “They go down to a man’s inmost parts.” The image is that words, like food, are internalized, digested, and carried around forever; they live on long after they have been spoken. James even goes as far as to say the tongue, words, can kill (3:8): “It is a restless evil, full of deadly poison.” Growing up I learned to say, “Sticks and stones will hurt my bones, but names will never hurt (kill) me.”  It is nice to have a positive attitude, but I have learned that it is not that simple. I have ministered to too many broken people, and have been wounded enough myself, to know words can maim and kill. A talkative woman once tried to justify the quickness of her own tongue by saying, “It passes; it is done with quickly.” To which evangelist Billy Sunday replied, “So does a shotgun blast.”  I wonder how many people have been severely wounded because of the out of control rhetoric that fills our American air (and airways)?And the damage is not limited to those who are the targets of the words – it reaches those who speak them. Proverbs 13:3: “…he who speaks rashly will come to ruin.” A quick tongue damages everyone in its wake. That’s why Proverbs 10:19 (TLB) states,“Don’t talk so much. You keep putting your foot in your mouth. Be sensible and turn off the flow.” I wonder how many people have regretted or will come to regret their inexcusable words because of the self-inflicted pain they will suffer?

It’s fair to ask: How many words of sarcasm have you uttered this week? How many insinuations have you made? How much blame have you pushed off on others? What about those “jokes” that 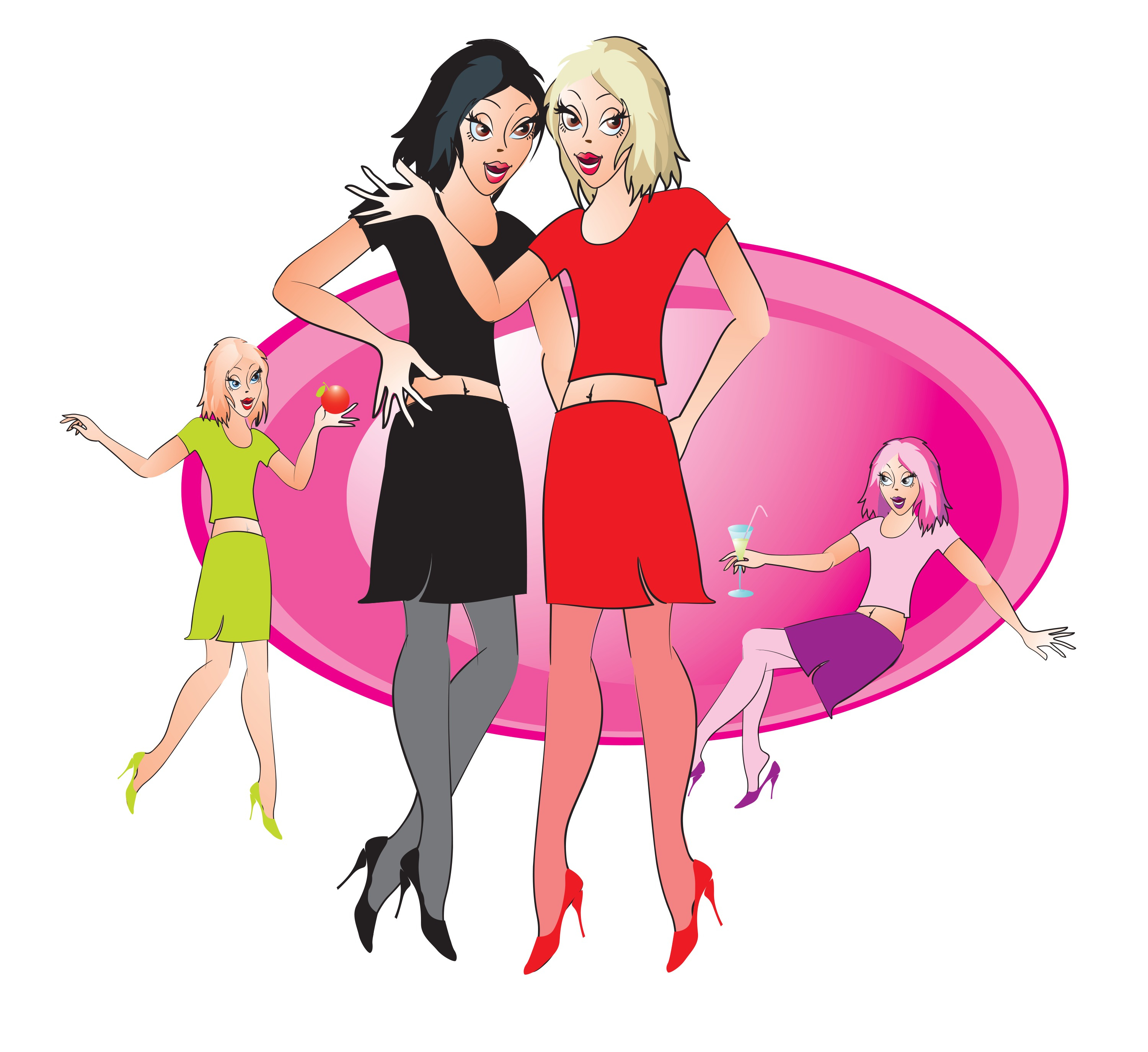 caused more hurt than laughter? And what about the name-calling you did in jest? Or the gossip you passed along? How have you spoken to or about your mate, children, parents, coworkers, and leaders?

Yet there is a solution: The same tongue can be a positive instrument – it can build and give life. Paul wrote in Colossians 4:6: “Let your conversation be always full of grace, seasoned with salt, so that you may know how to answer everyone.” The tongue can offer healing grace. It used to be said of old sailors, “They use such salty language”, and it was meant as a negative as it referred to their foul language. But Paul says we are to season our words with the salt of grace.
Some people care enough about others to say the right things while other people care only about releasing their venom. As someone said, “The difference between a gossip and a concerned friend is like the difference between a butcher and a surgeon. Both cut the meat, but for different reasons.”

I challenge everyone who reads these words to lead the way in healing rather than hurting, in giving life rather than killing. Paul wrote (Ephesians 4:29): “Do not let any unwholesome talk come out of your mouths, but only what is helpful for building others up according to their needs, that it may benefit those who listen.” So let us bring our hearts under the captivity of Jesus Christ. Let the Holy Spirit speak to us before we speak to others. As Beth Day wrote back in 1855 we must always ask three questions before we speak: Is it true? Is it needful? Is it kind? And to that I would add a fourth: Is it of God? William Norris has penned it cleverly: “If your lips would keep from slips, Five things observe with care: To whom you speak; of whom you speak; And how, and when, and where.”

Let’s get back to some of that good old salty language. With the Psalmist we need to pray (Psalm 141:3-4): “Set a guard over my mouth, O Lord; keep watch over the door of my lips. Let not my heart be drawn to what is evil…”