We all have memories of certain tests we have taken. I still remember the only test I failed outright. It was in 7th grade English. We were diagramming sentences (I’m not sure this is even done anymore – although it should be!). On a straight horizontal line we would put, first, the subject of the sentence, then a perpendicular line, then the verb, and then either a slanted line followed by a predicate nominative or a perpendicular line followed by a direct object. Well – I got the straight and slanted and lines at the end reversed. So every sentence was wrong – even thought I really knew the answers! So I got a big, red “F”.

There have been many tests since then, tests that have been far more important. That’s why I frequently turn to Abraham who once had a faith test – and it wasn’t for a grade, it was simply pass or fail. His test began when “Some time later (after these things) God tested Abraham…Take your son, your only son, whom you love—Isaac—and go to the region of Moriah. Sacrifice him there as a burnt offering on a mountain I will show you.” (Gen. 22:1-3)

God tests us. This whole scene is a test. But notice when the test occurred – “after these things.” After Abraham had, at the command of God, left his native home and headed towards an unknown land; after God had promised him a son, an heir, so he could be the father of many nations; after Abraham had rescued Lot from Sodom and Gomorrah; after Abraham had waited many, many years and in his old age had a child by his servant; after God rejected that child as his heir; after God had finally blessed Abraham with a son by his aged wife, a son named Isaac. After all these things God tightened the screws even tighter on Abraham. He tested him. All his previous trials and tests had merely been preparation for this mother of all tests.

A good teacher never tests us on things she has not taught us but only on those for which she has prepared us. So it is with God; whatever the test, remember that God never tests us without first preparing us for the test. How is God currently testing you? Where in your life is He tightening the screws? Don’t panic – you are ready for it. God has prepared you.

Notice that Abraham passed the test because he was obedient.

Obedience is always the primary issue for God. And we cannot obey partially – with obedience, it’s all or nothing. Obedience is total, not partial. The key is to understand why was Abraham so obedient. “The fire and wood are here,” Isaac said, “but where is the lamb for the burnt offering?” Abraham answered, “God himself will provide the lamb for the burnt offering, my son.” And the two of them went on together”. (Genesis 22:7-8) Abraham was obedient because he trusted God. He had high expectations of God because of God’s past performances in his life. (What, by the way, are your expectations of God? How long has it been since you considered his past performances in your life?) Abraham knew that God had never failed to deliver on a promise; he was willing to trust in God’s continued faithfulness. Abraham knew in his heart of hearts that God would not lie. Abraham did not need to understand, but only to obey and leave the details to God.

Remember that God’s goal, the purpose of his tests, is to lead us to trust Him fully and therefore be willing to walk forward even in the darkness when we cannot see our way. As the author of Hebrews put it, “Faith is… being certain of what we do not see.” (12:1) Jack Hayford wrote: “People who have to see the sunrise to be sure another day is coming are people who will live in the fear of the dark forever. But people who know that God has ordered the course of this world – and that the sun is going to come up – don’t worry about the darkness of the night. They are secure in the confidence that another day will dawn.”

And sure enough, God was faithful – He provided a lamb. Abraham did not have to sacrifice Isaac. A lamb in a thicket was God’s designated replacement. It’s not so much that Abraham was faithful as that God was faithful. God had tested Abraham, but Abraham had tested God – and both passed! Yet it gets more interesting. Many scholars claim that Moriah, where this all took place, was eventually a place called Calvary – where God also provided a Lamb. 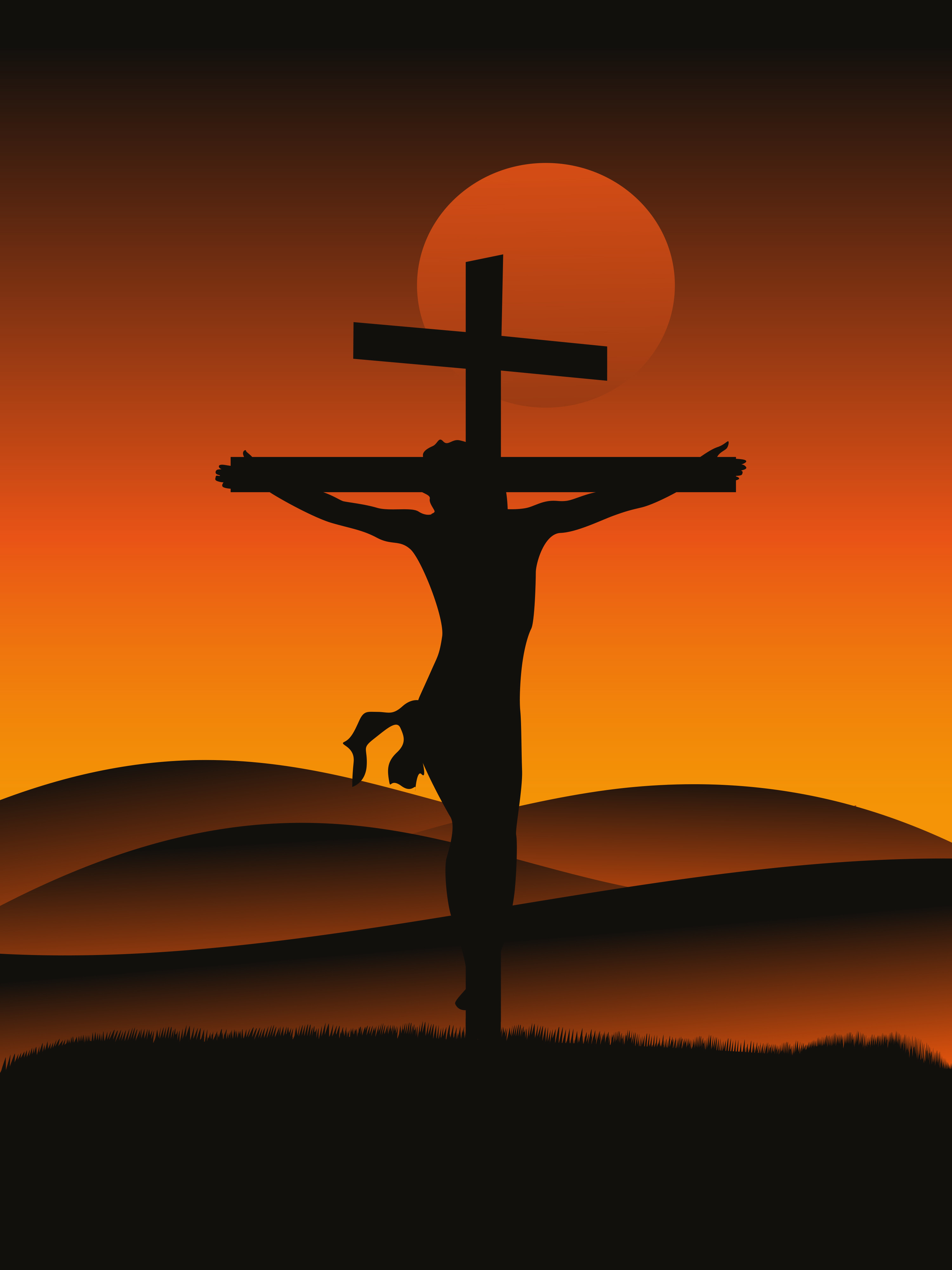 God had another, more permanent designated replacement. And whether or not Moriah is Calvary, the other Lamb, Jesus Christ, was sacrificed. We do not have to sacrifice anything to receive God’s provision. The Bible proclaims, “Since God did not spare even his own Son but gave him up for us all, won’t God, who gave us Christ, also give us everything else?” (Romans 8:32 NLT)

So Abraham did not have to sacrifice Isaac; but he needed to release him. We do not have to sacrifice anything to receive God’s provision, but we need do release everything to Him. But notice that Abraham was in Moriah when God provided the lamb. GOD PROVIDED THE LAMB IN THE PLACE OF OBEDIENCE! When God commands us to slay our Isaac, He is really asking a question: “Are you willing to let go of what I’ve given you before, to receive what I have for you now?” We experience the provision of God when we stand in the place of obedience. Are you willing to be obedient to God? Are you ready to release your dearest treasures, your most passionate love, your greatest accomplishments to God? Can you surrender your control of what you were never meant to control? Can you commit what is not yours to gain what you cannot lose? I invite you to release that which you are withholding from God. Whatever it is – your greatest love, your wealth, your job, your time, your accomplishments; your sexual desires, a special relationship with someone, your marriage; your sin, your guilt, your grief; your pride, your selfishness, your ‘rights;’ your anger, your bitterness; your unwillingness to serve Him, your hesitation to obey Him, your fear of trusting Him; your attempts to control your something in your life – lay it on the altar and release it to Him. Unless you climb Moriah, you will never see the heights nor experience the riches. God has already provided the Lamb – now He’s waiting to provide for you. “We never can prove the delights of his love until all on the altar we lay; for the favor He shows and the joy He bestows are for them who will trust and obey.” (1)