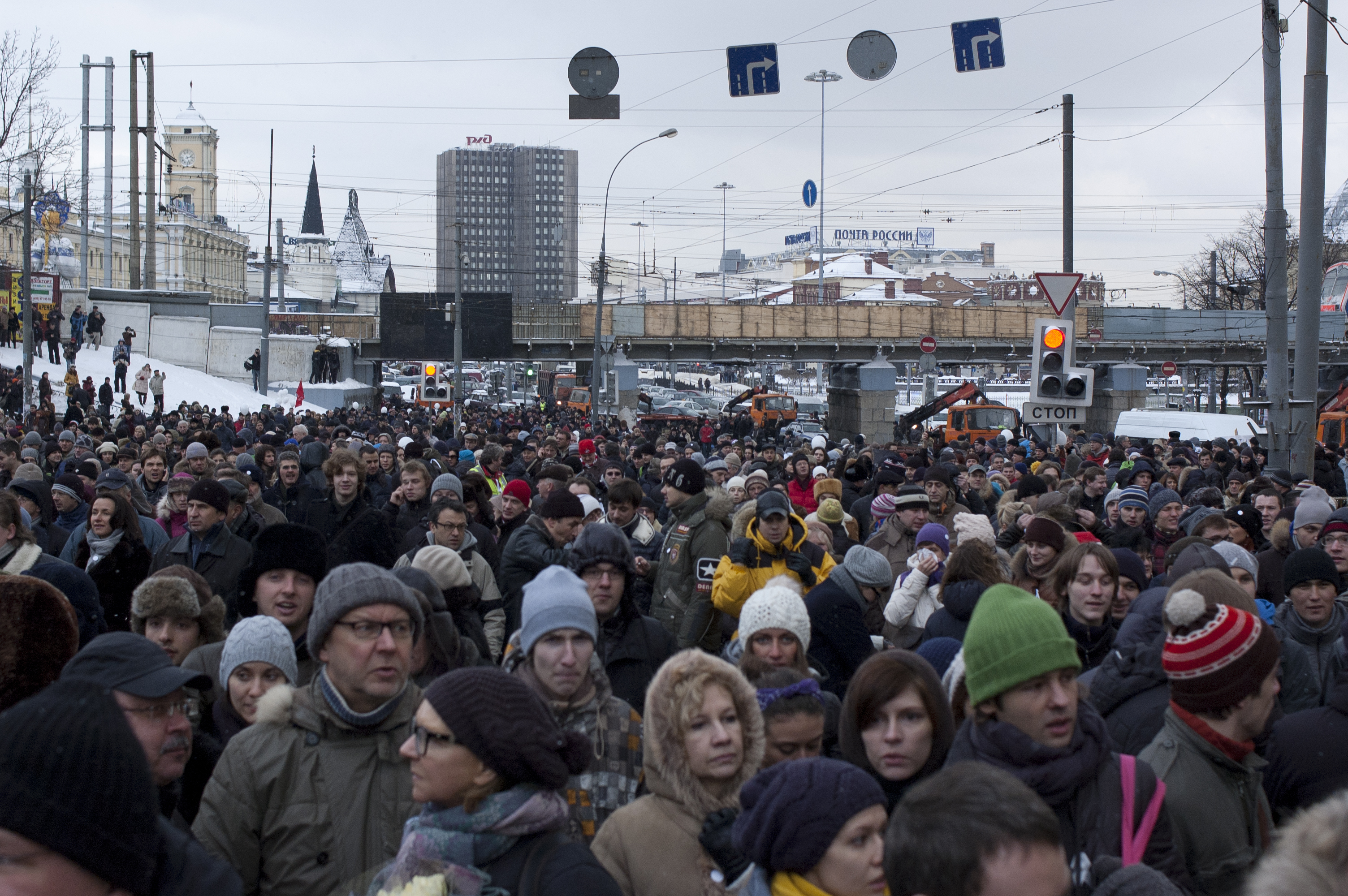 Hardly a day goes by without a report of a crowd of people protesting, marching, and/or rioting. I want to make it clear that I have no issue with protesting or marching (rioting is a separate issue). It’s a privilege to live in a country where it can be done freely if done responsibly. But the truth is many such events draw almost as many ‘joiners’ as they do people truly dedicated to the particular cause. These ‘joiners’ are there just because there’s a crowd and that allows for a chance to exercise unbridled passions and irresponsible behavior with little chance of repercussion or punishment. It’s part of the appeal of the crowd. It’s easy and often fun to follow the crowd. The crowd has great appeal.

Yet it occurs to me that most of us have been tempted to follow the crowd, even if not in protests or marches. It’s all too easy to follow the crowd when taking stands on political issues, moral issues, and religious issues. Or to follow the crowd in fashion, decision-making, investing. Or to be swayed by public opinion, media reports, or peers and friends. Ever thought or said “After all, everybody’s doing it; everybody’s going; most everybody I know feels this way; so many people can’t be wrong?” The crowd has great appeal.

“I read a story (The Log, Navigators) years ago about a bright young fly who unfortunately sought safety in a crowd: Once a spider built a beautiful web in an old house. He kept it clean and shiny so that flies would patronize it. The minute he got a “customer” he would clean up on him so the other flies would not get suspicious.
Then one day this fairly intelligent fly came buzzing by the clean spiderweb. Old man spider called out, “Come in and sit. ” But the fairly intelligent fly said, “No, sir. I don’t see other flies in your house, and I am not going in alone!” But presently he saw on the floor below a large crowd of flies dancing around on a piece of brown paper. He was delighted! He was not afraid if lots of flies were doing it. So he came in for a landing.
Just before he landed, a bee zoomed by, saying, “Don’t land there, stupid! that’s flypaper!” But the fairly intelligent fly shouted back, “Don’t be silly. Those flies are dancing. There’s a big crowd there. Everybody’s doing it. That many flies can’t be wrong!” Well, you know what happened. He died on the spot.
Some of us want to be with the crowd so badly that we end up in a mess. What does it profit a fly (or a person) if he or she escapes the web only to end up in the glue?”

Sometimes the most valuable and important things, even life itself, are available only by going against the crowd. I’m reminded of Jesus’ appeal when He said, “Don’t look for shortcuts to God. The market is flooded with surefire, easygoing formulas for a successful life that can be practiced in your spare time. Don’t fall for that stuff, even though crowds of people do. The way to life—to God!—is vigorous and requires total attention.” (Matthew 7:13-14, The Message)

The crowd or Jesus. Which appeals to you?

(1) Charles Swindoll, Living Above the Level of Mediocrity, Word, 1987