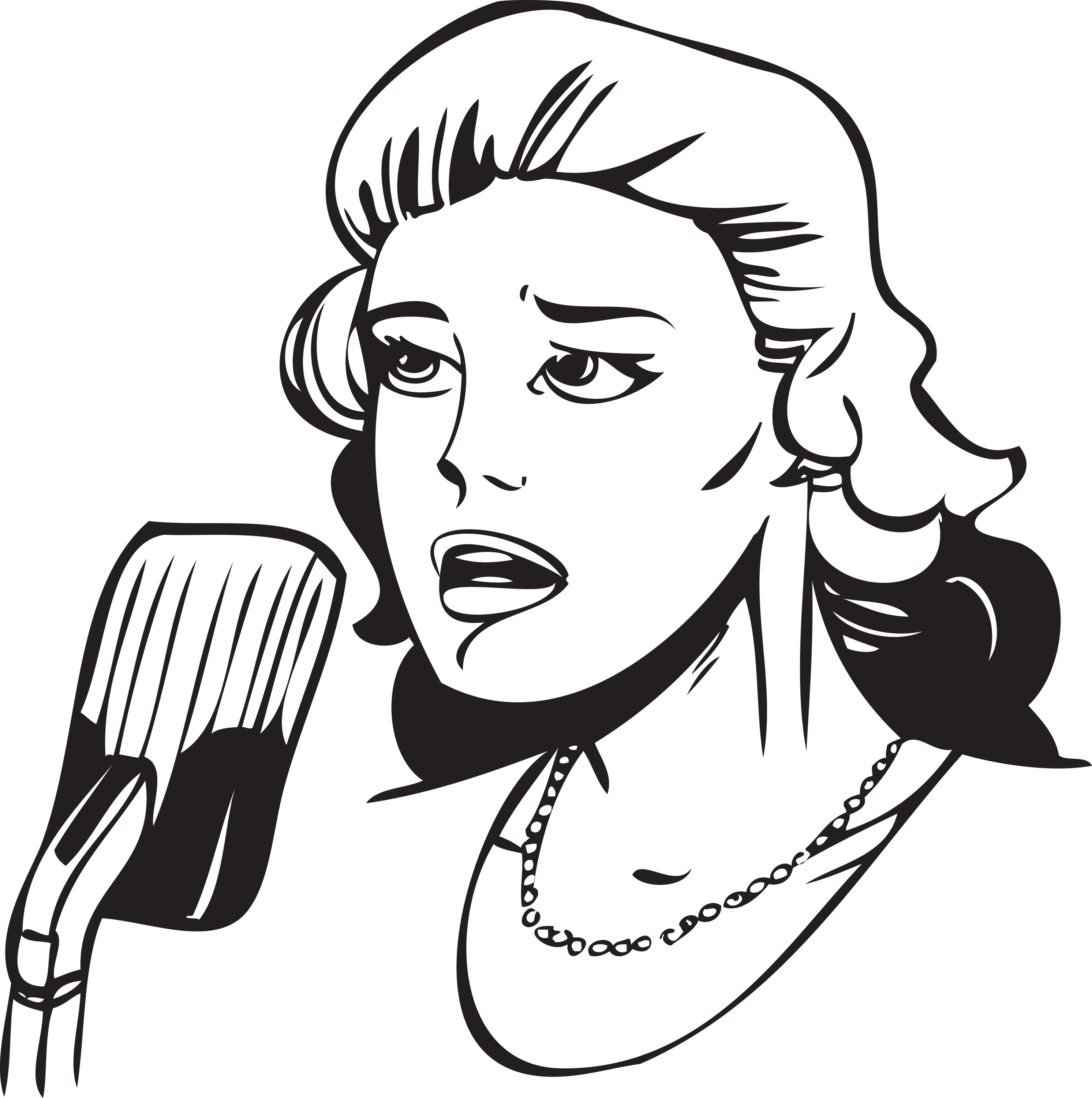 “It isn’t over until the fat lady sings.” Those words are usually uttered by someone who’s behind in a game and is hoping for a comeback. But I want to use it in a little different way.

Back in the days when I was coaching soccer I had an interesting experience. I was coaching my oldest sons’ team. We knew our next game was against a good team, and their best player had played for us the previous year. He was really good and our guys really liked him. So their talk during practice was all about him – they were looking forward to playing him and were taking it as a personal challenge. So I decided that rather than avoid him during the game it would be best for us to go straight at him, to put our best people against him, to put our strength against their strength. If the guys were going to be watching his every move anyway, why not focus on him?

Game day rolled around and we beat them; he never scored. Our team had fun. The fat lady was singing. As soon as the game was over I headed to the other coach for the obligatory hand shake. As we shook he said something to the effect of “I don’t know why you focused so much on him and ran everything against him; you should have kept the play away from him so he wouldn’t have had as much of a chance to do some damage.” I was stunned. My first thought was “Let me get this straight. You just lost, we just won, he didn’t do any damage yet you’re telling me how I should have coached the game. What’s wrong with this picture?” My second (and admittedly probably prideful) thought was “Does the losing coach really have the right to tell the winning coach how to coach?  When you’ve just been beat do you have the credentials to talk about winning strategies? I don’t think so.”

Don’t get me wrong – I’m not condemning Moses. In fact, I love him. I’ve used every one of his excuses, more than once, during my life. I, too, have tried to negotiate with God, to change the strategy after the game was over and the die had been cast. And I do know that when God speaks, it’s over; I’m done. He will have His way. But I try to tell him how to sing anyway. Yet I don’t have the right to tell God how to sing. For that matter, who does? Isaiah wrote “Shall what is formed say to him who formed it, ‘He did not make me?’ Can the pot say of the potter ‘He knows nothing?’” (Is. 29:16) Paul picked up that theme as well (Romans 9:20-21) “But who are you, oh man, to talk back to God? ‘Shall what is formed say to him who formed it, ‘Why did you make me like this?’ Does not the potter have the right to make out of the same lump of clay some pottery for noble purposes and some for common use?”