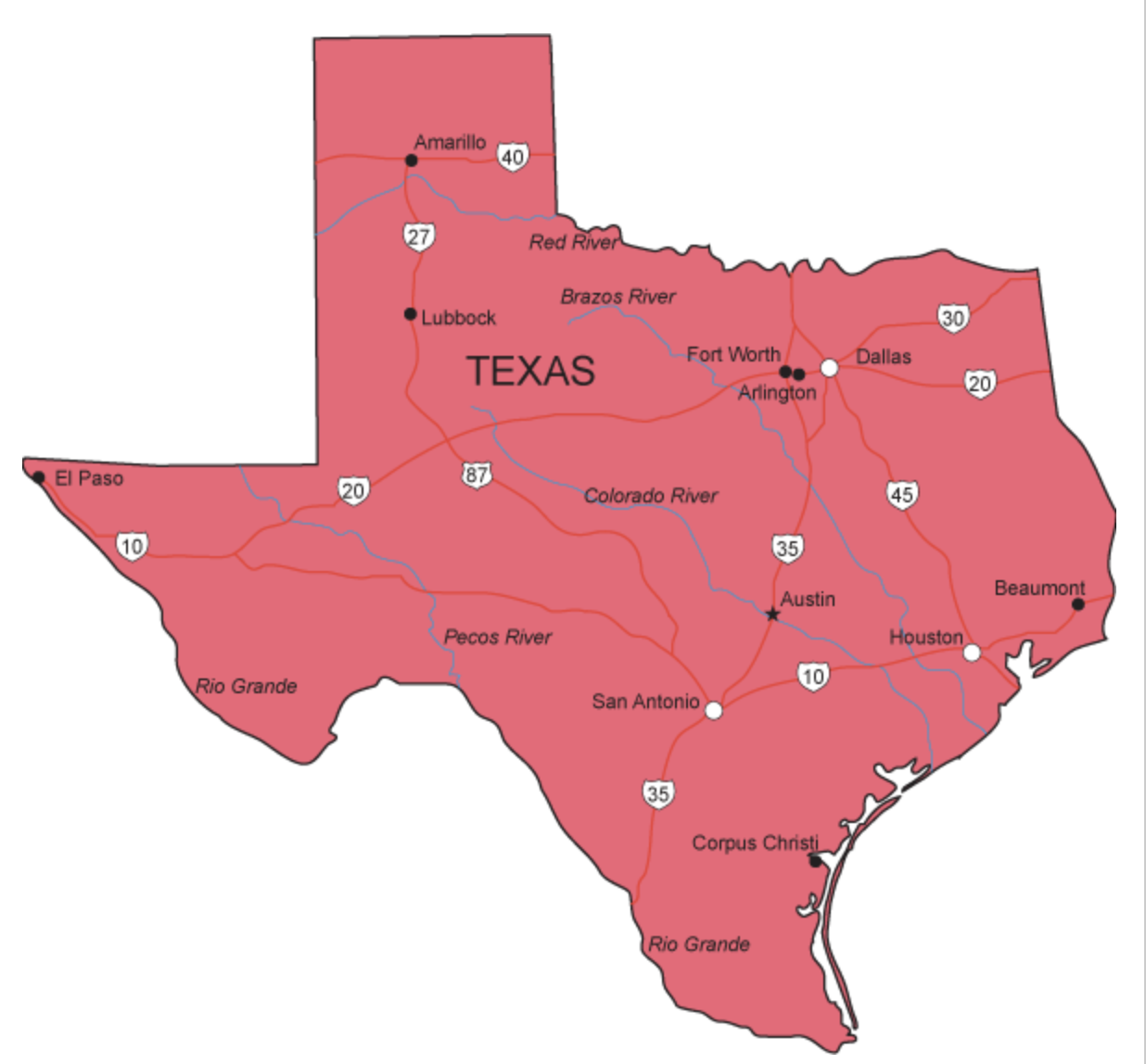 Barb and I were visiting our son and his family down in Texas. We decided to search for a church we could attend Sunday morning. We were hoping for something somewhat familiar and with their help we found the address of a church very near their home and checked it out on the internet. We decided to give it a try. One of our granddaughters wanted to go with us, so we agreed to pick her up Sunday morning.

Our first surprise came when we found the church building – much smaller than the website made it appear. But not to judge a book by its cover, we parked across the street in the dirt parking lot and bravely ventured forth into the church. We were quickly greeted by a couple of older women who were truly glad to see us. We soon moved into a pew row and sat down – only to look around and discover that among the maybe 30-40 in attendance our granddaughter appeared to be the only child there. The truth is, we were among the youngest there – we now knew why they were so glad to see us!  That was surprise number two.

Surprise number three – the organist began her prelude and as we sat listening the lady in front of us turned to us and whispered with pride, “Our organist is 102 years old.”  In all fairness, for 102 she did a good job. I would hope I could do that well at 102 – especially since I can’t play the organ at all now! But I digress.

Surprise number four occurred at about the same moment – our granddaughter began shivering because the church was cold (it was an unusually cold Texas day) – and the overhead fans seemed to make it worse. Since Barb’s jacket was heavier than mine she wrapped it around her – now Barb, too, was cold! After that the service moved along slowly but fairly well. Then the minister began to ‘preach.’ Surprise number four! As a preacher I tend to be fairly lenient when it comes to judging sermons – but I must say I’m still looking for his point and wondering what I was supposed to bring home. He rambled to first base then to left field then to third base then to center field then back to the dugout then to second base…well you get the point; he never made it home. By this time I was pretty empty – and hungering for some sense of the divine. Oh, Jesus was mentioned but mostly matter-of-factly.

Then surprise number five. When he finally concluded his message

There’s a reason God fed His people manna (bread) and water in the wilderness – that’s enough to sustain life. There’s a reason Jesus said He was the bread of life and the living water – He is enough to sustain life. “But those who drink the water I give will never be thirsty again. It becomes a fresh, bubbling spring within them, giving them eternal life.” (John 4:14) “I am the bread that gives life! No one who comes to me will ever be hungry. No one who has faith in me will ever be thirsty.”