Our grandkids were with us for a few days. We love it when they come! But this time two of them had coughs and runny noses. We found ourselves hugging them a little more carefully, snuggling a little less and basically trying to love them without getting too close. After all we didn’t want to catch their germs or contract their viruses. Then we’d be coughing and blowing our noses.

I take some comfort in the fact that I know we’re not alone in this defensive behavior. How often have you: 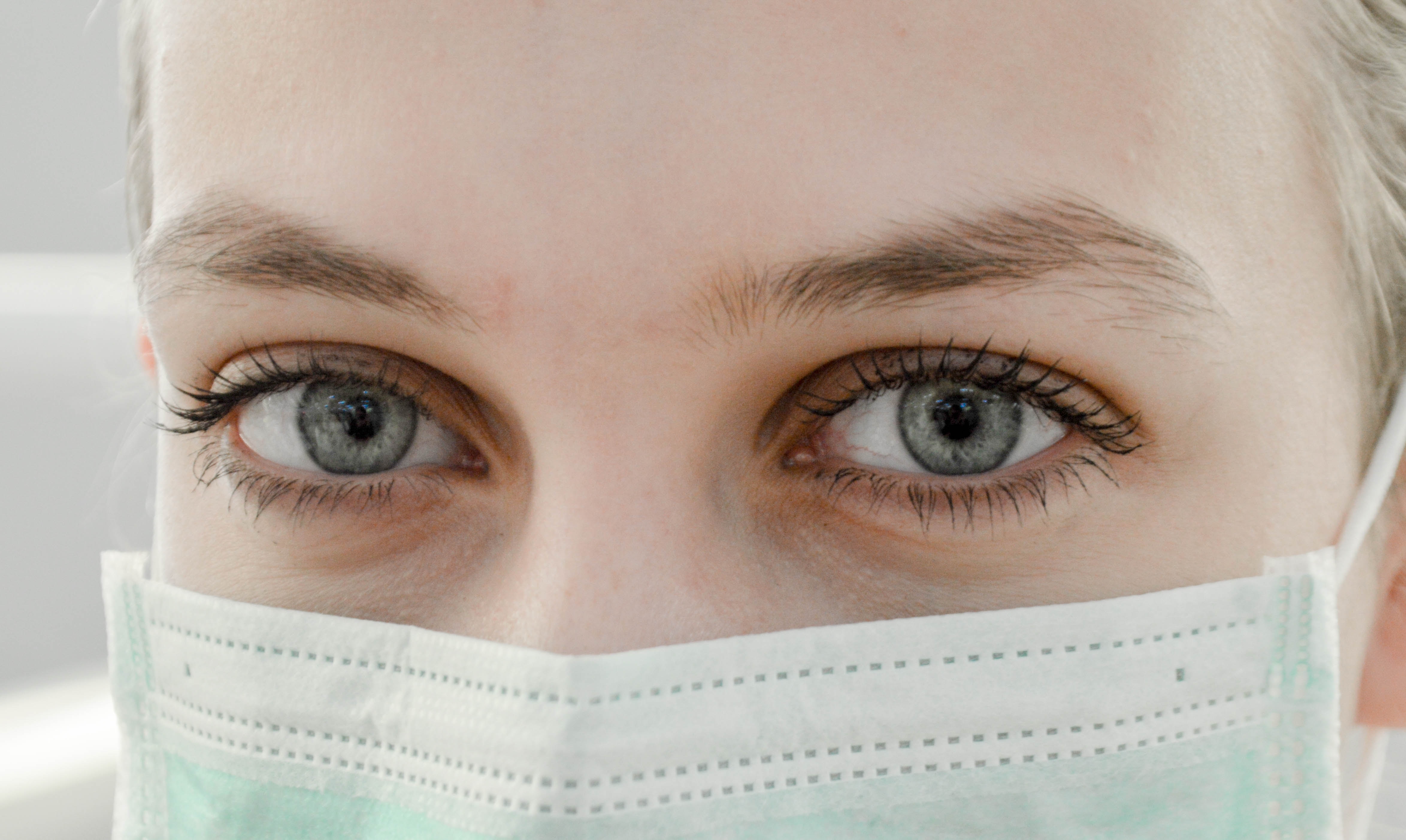 Let’s face it. We do our best to avoid catching the germs. But after the grandkids had left the Lord spoke to me. He said, “Think about Jesus.” I said, “Okay. I’m thinking. Now what?” He replied, “Aren’t you glad He didn’t avoid our germs?” Then it hit me. Jesus did everything He could to catch my germs and contract my virus. He did everything He could to make my sin His.

When God His Father asked Him to come down to earth He didn’t say’ “But Father, I might catch their sin germs. I might get dirty. Can’t I wait until they’re better?” Rather “The Word became flesh and made his dwelling among us.” (John 1:15) He made His dwelling not near people or close to people but among them. He touched them. He hugged them. He hung out with them.

Why? Because He knew the only way to heal us was to die on a cross. So He needed – and wanted – to catch our sin so He could nail it to the cross. The apostle Paul put it this way: 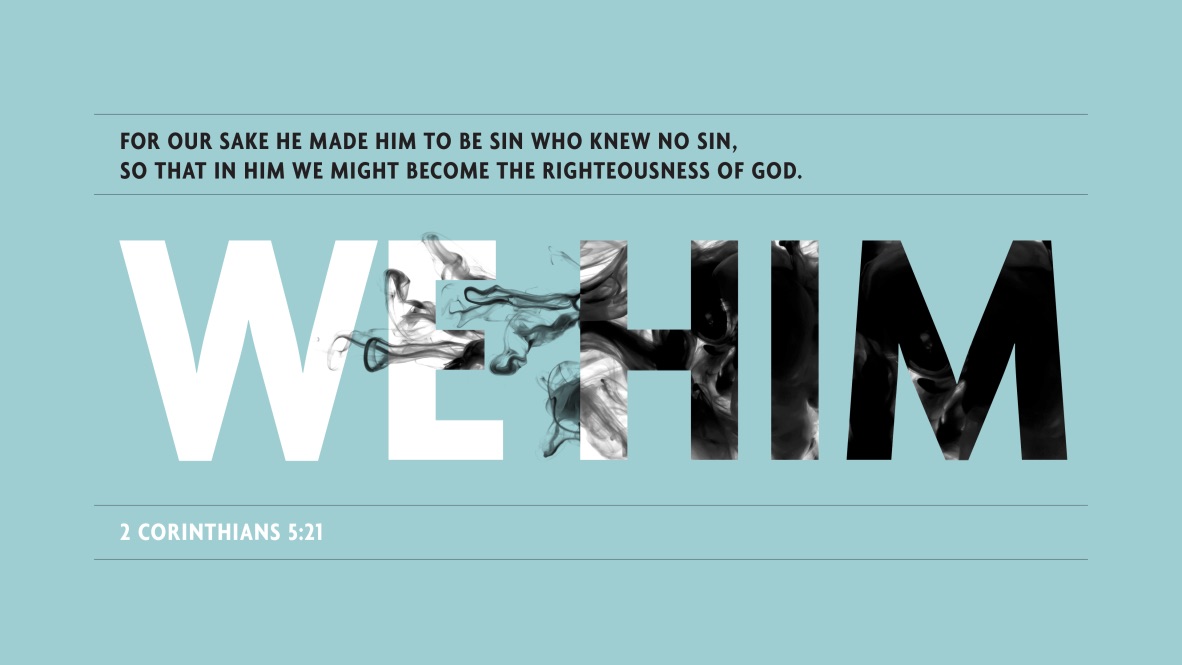 He didn’t just carry our sins – He became our sin. He caught our germs, He contracted our disease, He was covered with our dirt.

Think about it. He took up all our sin – from the beginning of time until the end. He was covered with every sin that had been committed and every sin that would be committed. It means He carried our germs, our sins. 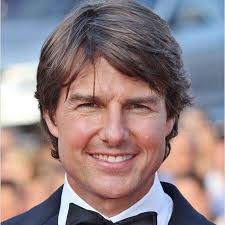 Tom Cruise starred in the movie called Minority Report. It was about an elite police task force that routinely arrests people who will commit crimes in the future – in other words, this force could see the future and they arrested people to prevent crime from happening.

It makes me wonder what God sees when He looks into my heart. What sins did He see in me as He hung on the cross dying for me? Knowing full well what was in my heart, knowing fully all the times I would come up short and miss the target, still He loved me and died for me.

And it’s true for you as well. Consider: what sins did He see in your heart?  Knowing full well what was in your heart, knowing fully all the times you would come up short and miss the target, still He loved you and died for you.

Words cannot really express the wonder and magnitude of what Jesus did for us. Perhaps our best response is to follow the admonition and encouragement of the author to the Hebrews: 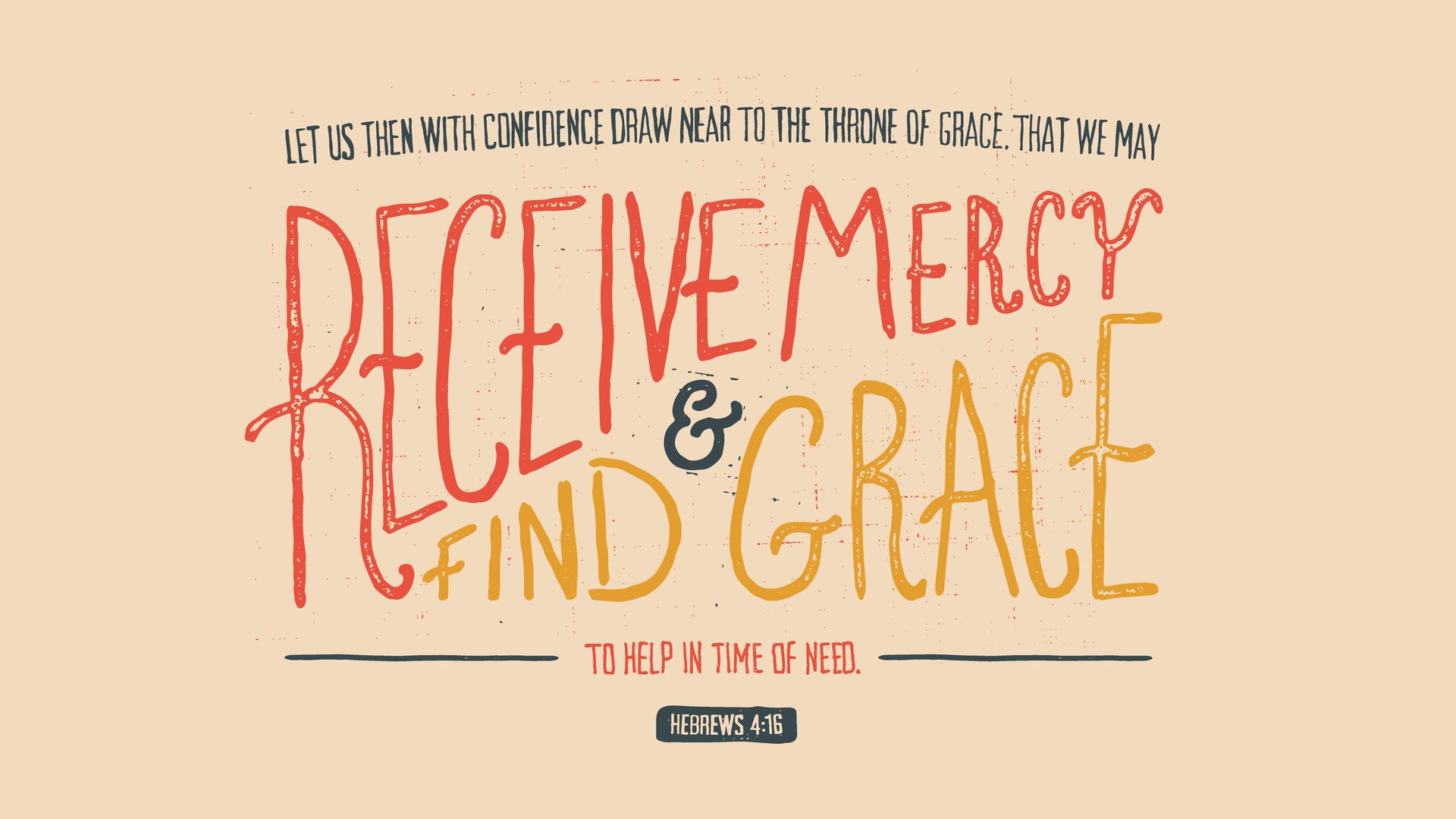