It happened way back in the 9th grade but I still remember it vividly. (In that bygone era 9th grace was the end of Jr. High – Sr. High started with 10th grade. Some of you ‘young uns’ need that clarification.) The faculty asked for suggestions for a theme for the 9th grade graduation ceremonies. I dutifully submitted my entry – “The End of the Beginning.” It was from a wartime speech of Winston Churchill – “Now this is not the end; it is not even the beginning of the end; but it is, perhaps, the end of the beginning.” I really liked it. Apparently someone else did as well – it was selected as the theme. I was elated!

Graduation night rolled around and there was a big banner in the gym with the theme in printed bold letters. There was a printed program bulletin with the theme on the cover. Now I was even more elated – until I realized that nowhere was credit given to me for coming up with the theme. “Well,” I consoled myself, “Someone’s probably going to say something during the ceremony.” Guess again – nothing, no how, nowhere. I was crushed. I was hurt. I was angry.

How unfair, how inconsiderate, how rude! Certainly I should have

been credited or somehow duly noted. After all, if I hadn’t come through there would be no theme – or at least not one this good. I didn’t want attention – just credit (or so I told myself!) On and on it went in my mind. For some reason I didn’t really enjoy that might very much! The faculty spoiled it for me. At least that’s what I thought then.

As I look back from my wiser adult years I see and learn some things. I see, for example, a comrade in self-pity.

“Meanwhile, the older son was in the field. When he came near the house, he heard music and dancing. So he called one of the servants and asked him what was going on. ‘Your brother has come,’ he replied, ‘and your father has killed the fattened calf because he has him back safe and sound.’ “The older brother became angry and refused to go in. So his father went out and pleaded with him. But he answered his father, ‘Look! All these years I’ve been slaving for you and never disobeyed your orders. Yet you never gave me even a young goat so I could celebrate with my friends. But when this son of yours who has squandered your property with prostitutes comes home, you kill the fattened calf for him!’ (Lk. 15:25-30). (1)

I realize now that on my graduation night the older brother and I were twins. And, if I’m honest, since that night there have been many other times I’ve ‘twinned up’ with him. The malady is called self-pity. If only the older brother had gone home and joined the party! He might just have had a good night! If only he had listened to his father. The lesson? “When you’re feeling sorry for yourself, go home.”

I now know that going home, joining the party, brings to mind some important truths.

So from now on I try to see self-pity as a special delivery message from my Father, inviting me home. Hopefully I have enough wisdom to do so. “When you’re feeling sorry for yourself, go home.” (2) 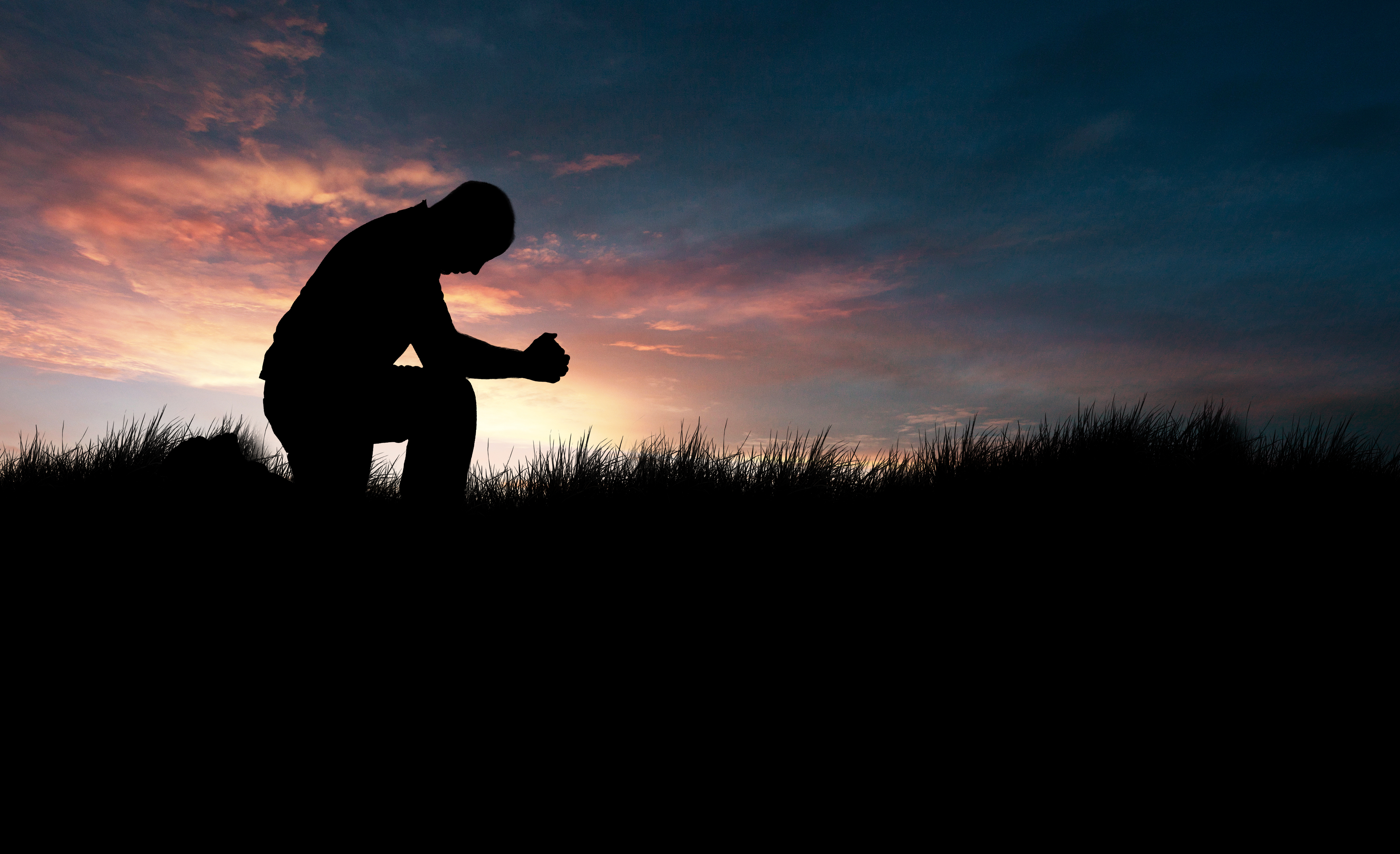 (1) For a lesson from the younger son in the parable see last week’s blog: When You’ve Had Enough