Okay all you good Calvinists! Now that I have your attention…This is not about John Calvin – nor Calvin College. It’s about Calvin, as in “Calvin and Hobbes”. I enjoy and appreciate this great comic strip – not only for its humor but also for its wisdom and observations of life. One of my favorites is truly profound. Calvin’s mother says, ‘C’mon, Calvin. We’re going to the store.’ Calvin asks, ‘Can Hobbes come?’ ‘No, just leave him here’, mother replies. Shouts Calvin, ‘BUT I WANT HIM TO COME WITH US!’ As Calvin and Hobbes walk out the door together Hobbes observes, ‘If you can’t win by reason, go for volume.’ 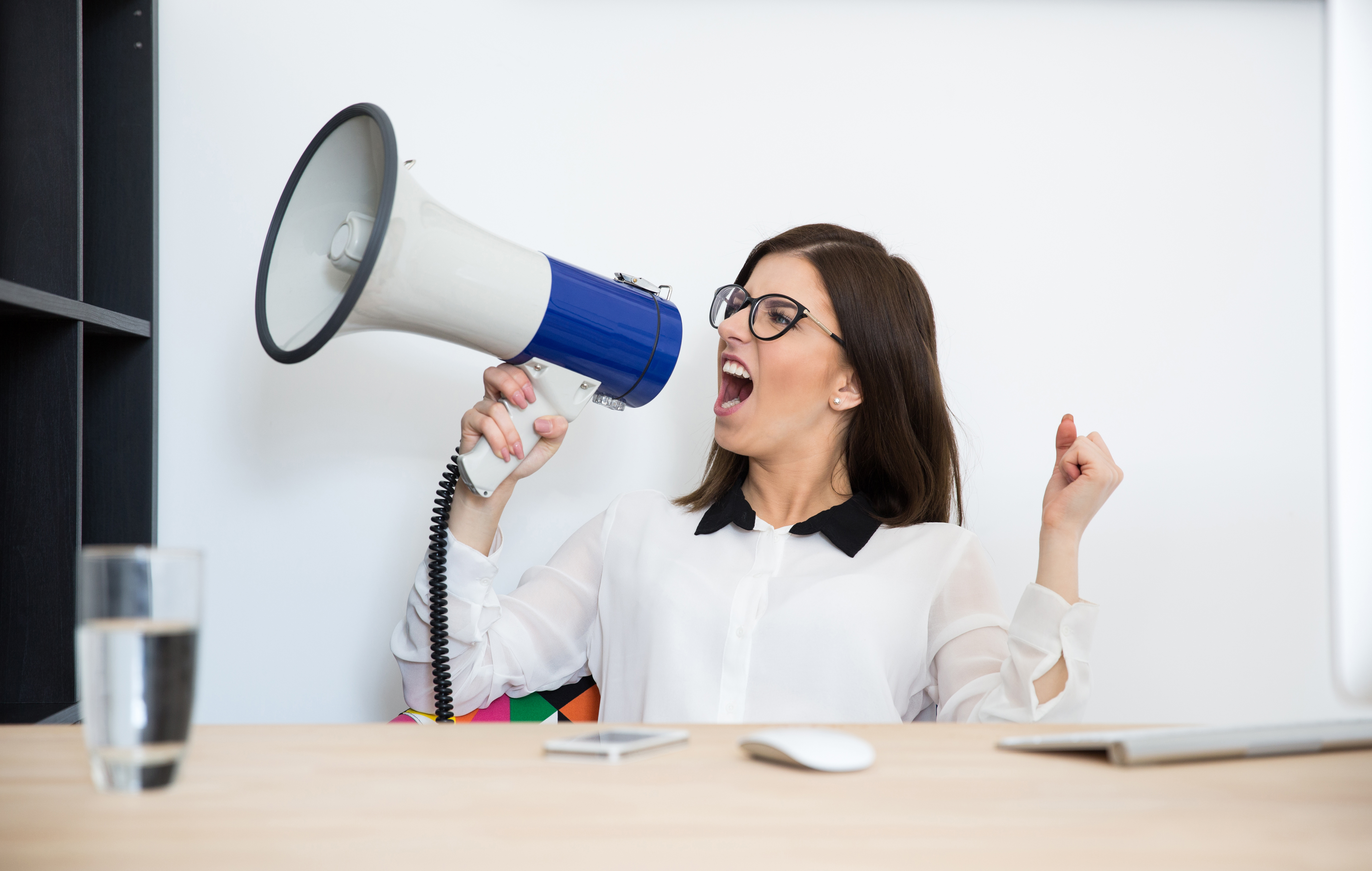 Is this not a slogan and philosophy for many today? I wrote the original version of this blog 10 years ago – I suggested it was an appropriate theme for that time in history. Little did I know or could I comprehend how much more fitting it would be 10 years later.

There are so many loud voices today. It appears to me that many of the loudest voices (culturally, politically, religiously) are those of persons who are less concerned with the logic, reasonableness or truth of what they say than with the volume with which they say it. So they say it loud. The skill of and desire for true debate is rare. People seldom truly debate with each other anymore – they shout at each other instead. This past summer we witnessed this degradation in the so called political debates. I say ‘so called’ because they bore little resemblance to formal debates. I can only imagine what high school and college debate coaches must have thought. Certainly what they heard played out in these shouting matches bore little resemblance to what they taught and coached. Logic, reasonableness and truth gave way to volume, personal attack, and quotable tag lines. It should not surprise us that society at large has followed the lead. Perhaps Calvin was right – ‘If you can’t win by reason, go for volume.’

Since He had, and indeed was truth, Jesus didn’t need to shout. (Read the Gospel of John where ‘truth’ is mentioned at least 50 times!) And without shouting He proved to be the truth that has set us free! If we know this truth, there’s no need to worry about volume! Just speak and live the truth – and that truth will speak for itself.