There’s little doubt that our world is in chaos. So much hatred, division, enmity, and spite. So many disasters, illnesses, and senseless tragedies. So much seems out of control. The result is panic, depression, discouragement, and despair. A few nights ago my wife and I even turned off the evening newscast – just one tragic story after another.

It’s hard to live with a positive attitude and to have hope for the future. It’s understandable that some are asking “Where in the world is God?” Or even “If there is a God where is He?” I am certainly not about to write a thesis on the subject – at least not here. But I do have two brief reflections.

First, I believe that God is letting us have our way – and the consequences of that way. In Romans 1 the Apostle Paul painted a graphic

picture. He posits the reason for the condition of the world: “The wrath of God is being revealed from heaven against all the godlessness and wickedness of people, who suppress the truth by their wickedness…” Then he lists the consequences of this rebellion and wickedness and three times states “Therefore God gave them over (gave them up)” to their desires. According to Paul, God has removed His hand of protection

and is letting the chips fall where they will – letting consequences kick in. The world is in the shape it’s in because God has said, “Have it your way.” We are getting what we deserve.

But if that’s the only answer to what’s happening it’s still pretty gloom and doom. So my second belief is important to balance things out. God is still in control. He is the Lord of history. He has put Jesus 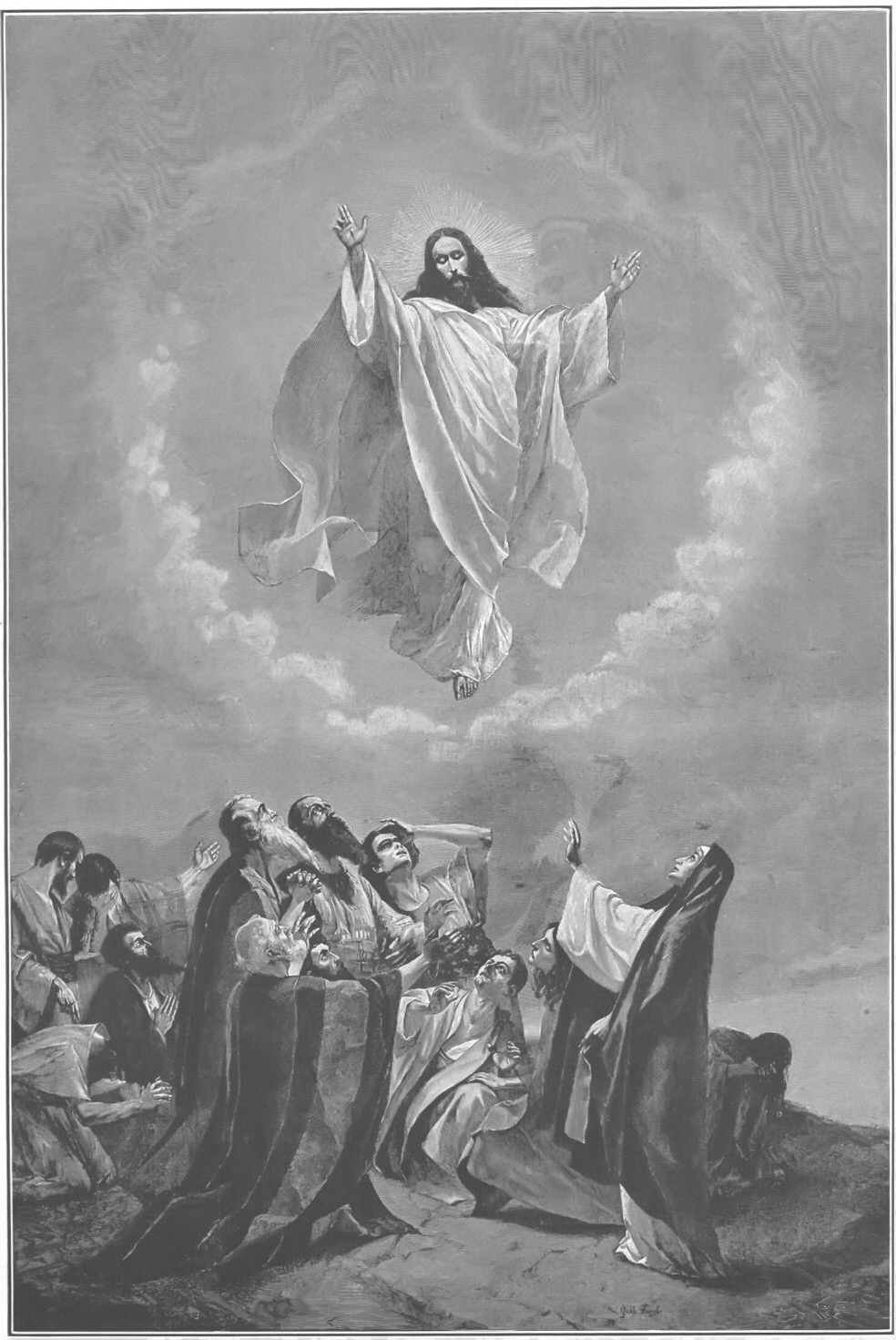 in charge. After His resurrection and just before He ascended to the Father’s right hand, Jesus said, “All authority in heaven and on earth has been given to me.” (Matthew 28:18) Paul came to understand this as well. “…he raised Christ from the dead and seated him at his right hand in the heavenly realms, far above all rule and authority, power and dominion, and every name that is invoked, not only in the present age but also in the one to come.” (Ephesians 1:20-21) “Therefore God exalted him to the highest place and gave him the name that is above every name,that at the name of Jesus every knee should bow, in heaven and on earth and under the earth, and every tongue acknowledge that Jesus Christ is Lord, to the glory of God the Father.” (Philippians 2:9-11)

Years ago Jesuit Father Luis Espinal said it better than I can. “There are Christians who have hysterical reactions, as if the world would have slipped out of God’s hands… But we believe in history; the world is not a roll of the dice going toward chaos. A new world has begun to happen since Christ has risen… Jesus…Your sorrow has now passed. Your enemies have now failed. You are a definitive smile for humankind…We march behind you, on the road to the future. You are with us and you are our immortality!” Take away the sadness from our faces. We are not in a game of chance…You have the last word! Beyond the crushing of our bones, now has begun the eternal “alleluia!” From the thousand openings of our wounded bodies and souls there arises now a triumphal song!” So teach us to give voice to your new life throughout all the world. Because you dry the tears from the eyes of the oppressed forever…and death will      disappear…” (1)

Amen and amen. We do not live in fear but in faith because we live in the presence of Christ and all of God is available through Him. As a friend of mine once said, “I believe in God and He is the same God who stood by Moses and said, “What’s the problem? There’s sea in front of you? Watch this!”” That’s the God who is present in Jesus. May Jesus be my definitive foundation and motivation as I march behind Him into the future He has planned. I pray you will join me.