Growing up I was the youngest boy in the neighborhood. As such I was ripe to be picked on. What remains deposited deep in my memory bank are the times we boys played baseball. I loved those pickup games – in spite of the fact they were often a hurtful experience. Being the youngest, and therefore the least talented, I was most often the last person chosen when the teams were selected. On the crueler days I wasn’t officially selected at all because, if I had been, the teams wouldn’t have been ‘even.’ But I was still allowed to play – all-time catcher! 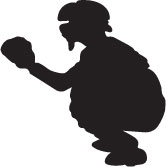 Have you ever played all-time catcher in a pickup game? Then you know the feeling – what it’s like to be put where the action is least and therefore can do the least damage! How I longed to be accepted, included, given a chance. Rejection hurts!

Perhaps those repeated rejections eventually paid off; the grace of Christ found a hungering, longing heart. I came to learn that God chose me because He wanted to choose me; He chose me because He loved me. My age didn’t matter, nor my size, nor my ability, nor my goodness. As the apostle Paul wrote, “It is by grace you have been saved through faith.” This has always been the heritage of the people of God. In Deuteronomy God reminded the Israelites they were who they were, and were where they were, because of Him: “The Lord did not set his affection on you because you were more numerous than other peoples, for you were the fewest of all peoples. But it was because the Lord loved you…” (7:7-8) No problem for me – I knew that if I was chosen it had to be a gift!

Paul expands this great truth (Ephesians 1:4): “For He chose us in him before the creation of the world to be holy and blameless in his sight.” Imagine that! Me – holy and blameless in his sight! Who’d have thought it? And it’s been in the mind of Christ since before the creation of the world! I’m not an accident, not an afterthought, not a problem to be put up with or deal with, not someone for whom an inconspicuous harmless position needs to be found. Rather, God had me in mind before I, or even the world, was created! And what He had in mind was someone who will be holy and blameless before Him!

It really doesn’t matter what others think; It’s really not important whether or not peers or superiors choose me. God has already chosen me! 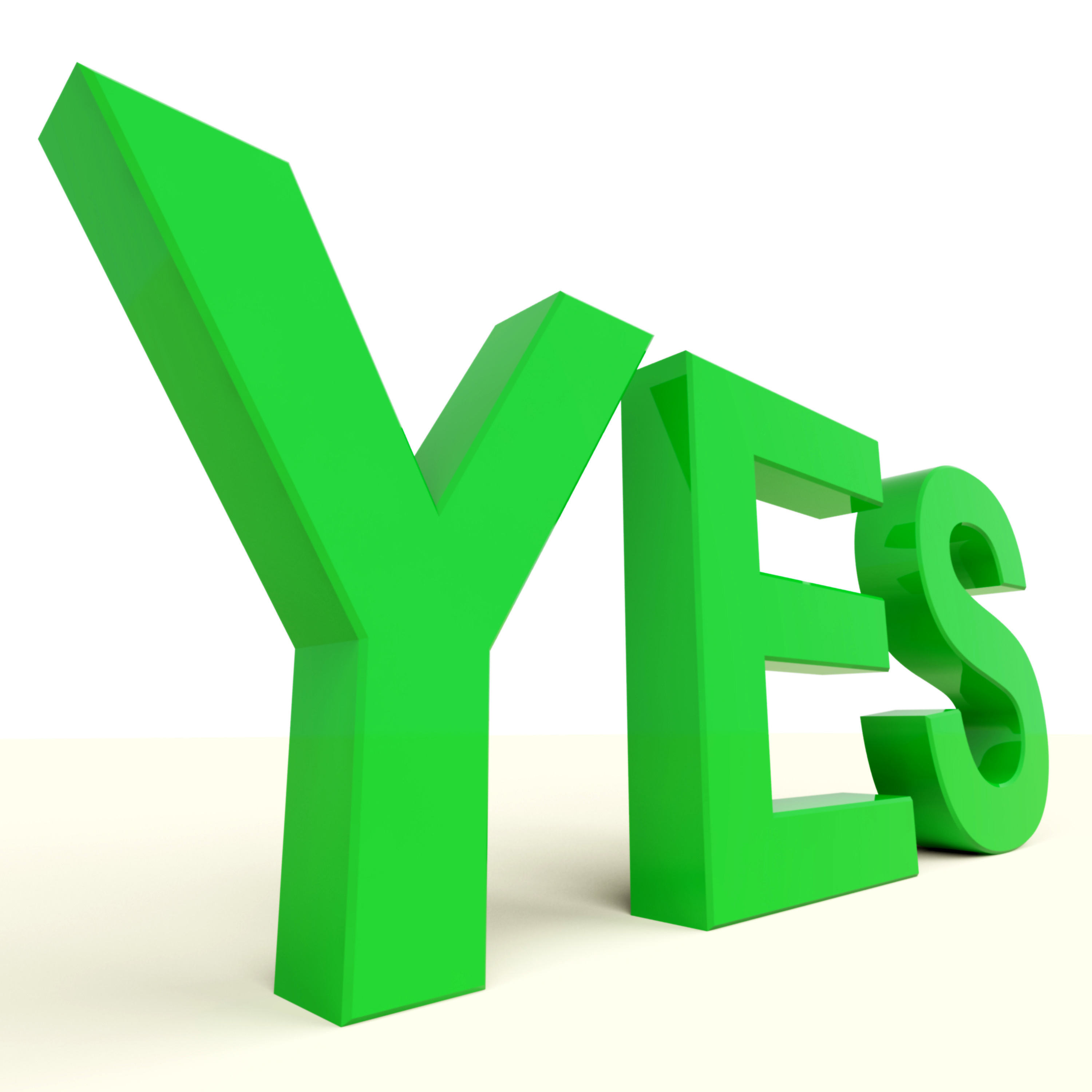 And when life’s all said and done I’ll be blameless before Him! Most assuredly, I‘m not there yet, but through the Holy Spirit of Christ I’m on my way! Sure, I’ve been rejected many times since those boyhood days – and I will face rejection again. It’s part of the fabric of human life. And at times it will still hurt. But, praise God, the One who created me and who was Himself rejected by humankind, has promised He will not reject me! His grace is permanent; His promise is secure. Even if I’m never more than the all time catcher in this life, I’m on God’s team and I will, when it counts, stand blamelessly before Him.

So when you’re not invited to the party, do not get the part, or make the team – when you don’t get the promotion or are turned down for the job – when you don’t get the boy or girl or the award goes to someone else; in the midst of your rejections, when you’re reeling from the turndowns of life – pause and give thanks to God. Thank Him for His selection of you, His plan for you, His continuing care for you. He loves you, now and always. Your position is secure in Him.

PRAYER: Lord – Thank you for your grace through which you chose me to be blameless before You. Forgive the hard feelings I have towards those who have rejected me; ease the pain of human turndowns in my life, and through Your Spirit refresh and renew me with your grace. May I find my satisfaction and security in you alone. In Jesus’ name, Amen.