It had been quite a project. Our team had been recruited by the Reformed Church in America to engage in a three year process of helping the denomination wrestle with what it means to Reformed and Missional. Members of the team came from every Regional Synod in the RCA, so there were people from the East Coast, the West Coast, and from the Midwest. We enjoyed being together, working together, worshiping together, and praying together. It was a privilege to be a part of it.

The opportunity to relax and celebrate had finally come. So we gathered in a restaurant in Grand Rapids, Michigan to eat, relax, and laugh a little. We had just been seated and handed menus when the lights went out. And this was not a restaurant with a lot of windows – in fact, it was one of those sporty, dimly lit places to begin with. And now, no lights at all! While we could see each other, we could not see the menus. Since the manager wasn’t initially sure about the cause or extent of the outage, he encouraged us to sit tight, order, and when power came back on they’d be ready to serve us. The plan sounded good except we had no lights by which to read the menus. 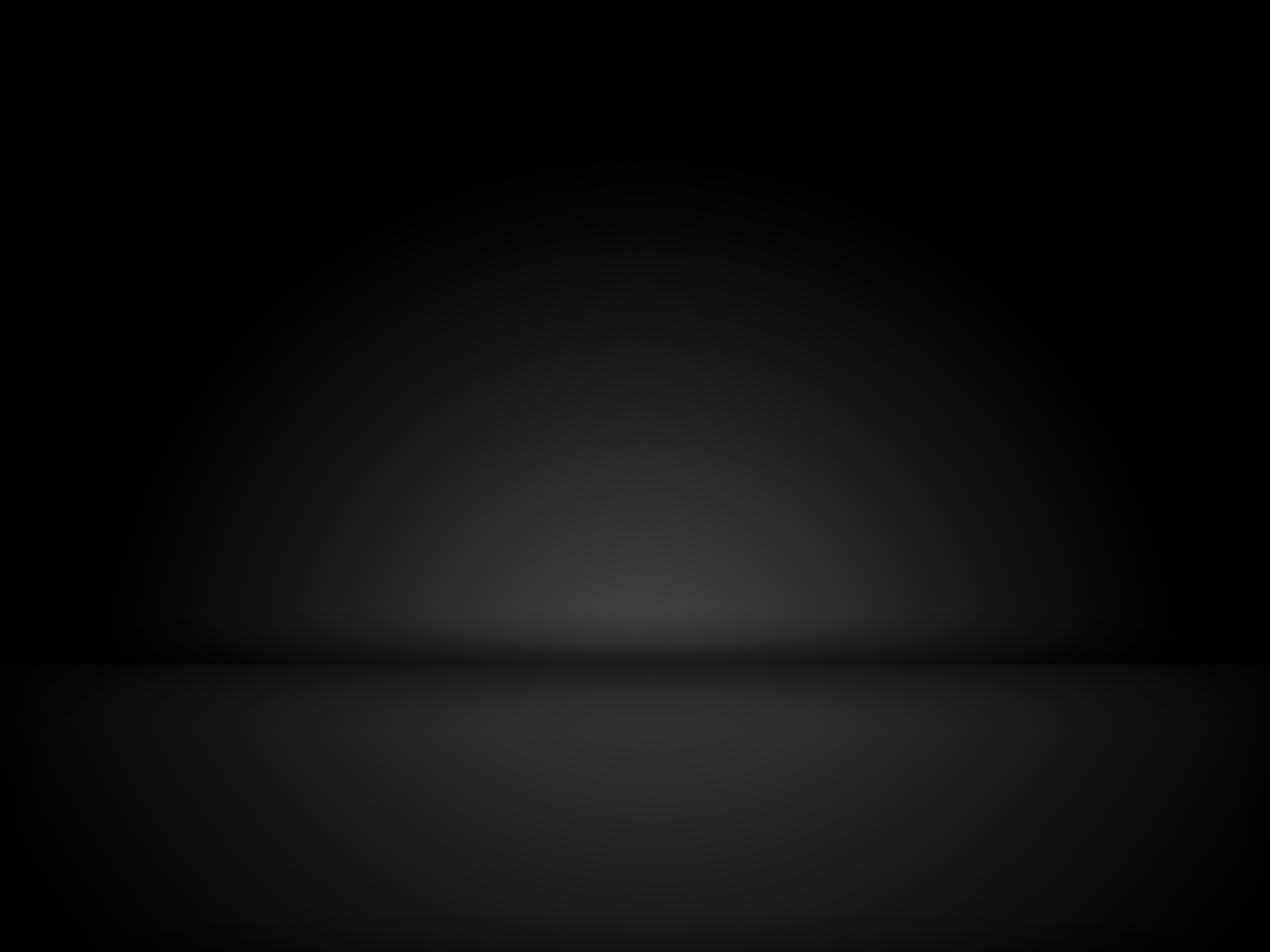 Then it hit me – I had a little flashlight on my key chain. (Before you ask – this was pretty much pre-cell phone flashlight days.) By it we could, one or two people at a time, see the menu. I had the light all the time – I just didn’t think to turn it on! I realized then that I need to plug into my memory bank, “When the darkness strikes remember to turn on the light.”

To make a longer story shorter, we never did make our orders and eventually received word that the outage affected a fairly wide area of 28th street. In other words, it could be a while. So we decided to head for another location. But, of course, it was dark and making our way from the table to the exit was somewhat of a risk. So without hesitation I took the lead with ‘this little light of mine’ – this time I was going to let it shine! We all made it out safely. “When the darkness strikes remember to turn on the light.” 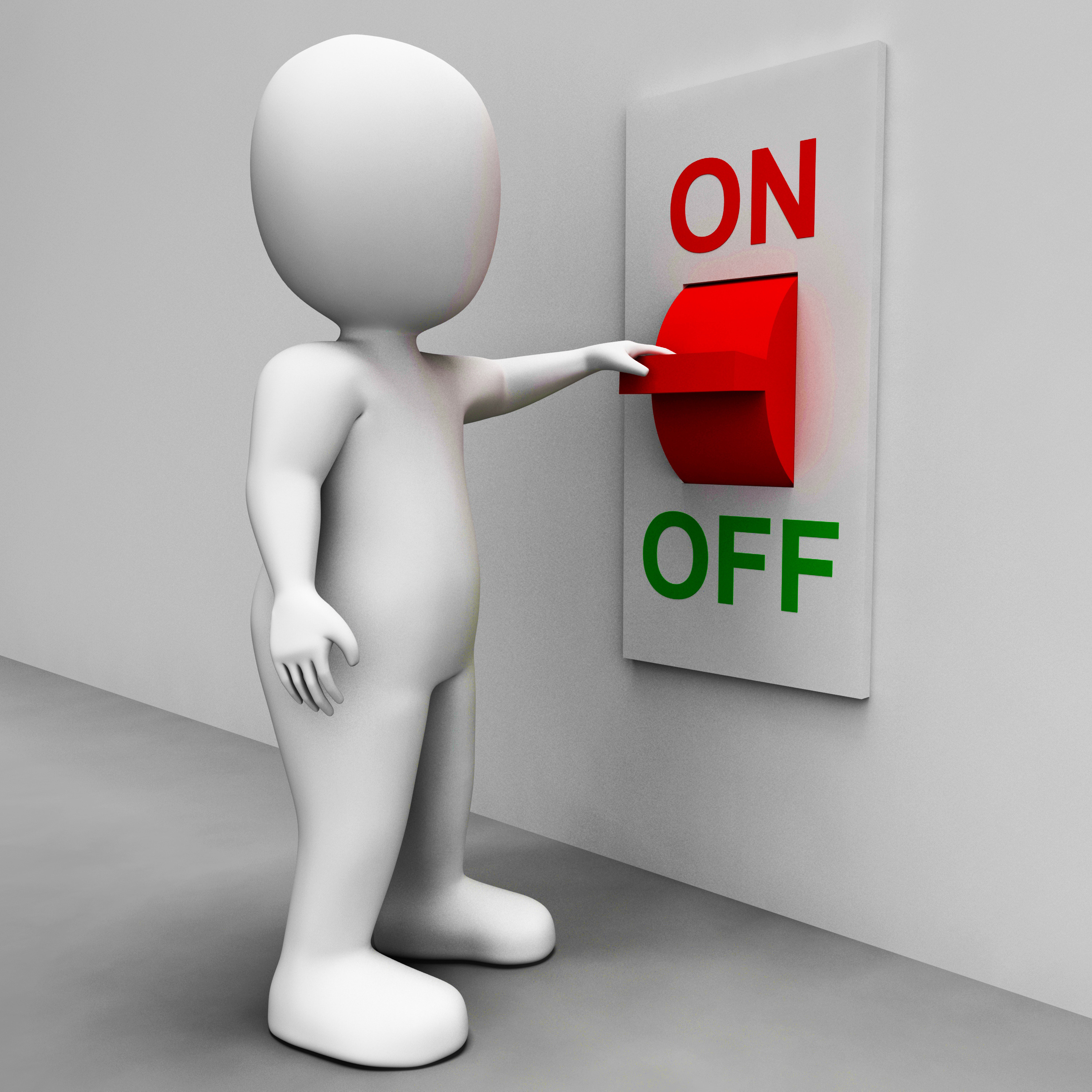 In the midst of the darkness, a word from Jesus, a reminder of His presence, can brighten the whole scene – at least enough to make our way forward to the exit. The darkness will not last forever: “the light shines in the darkness, but the darkness has not (and will not) overcome it.” (John 1:5) So in the meantime, “When the darkness strikes remember to turn on the light.” And let it shine!