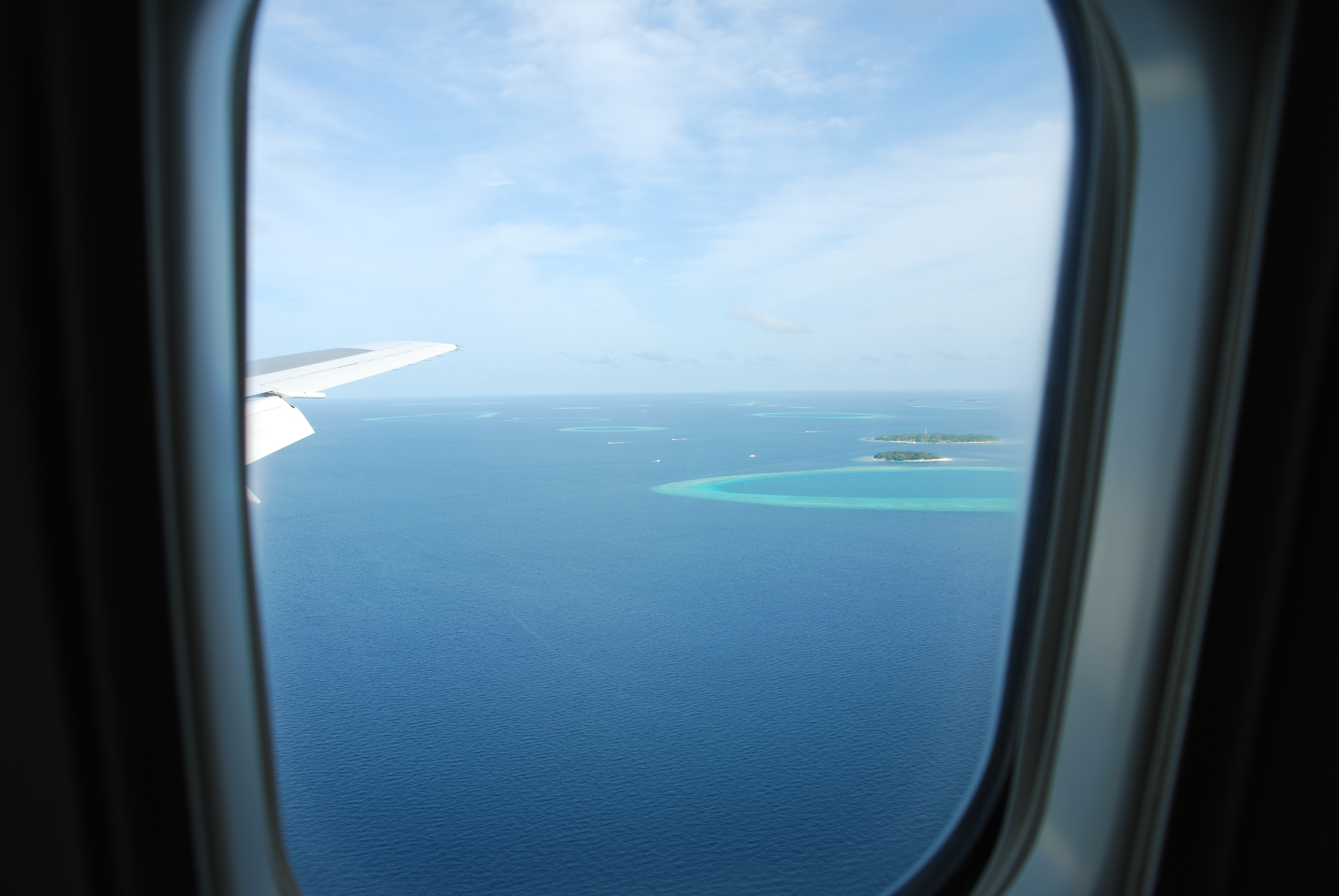 As my fellow staff member and boarded the plane he pulled a switch. When he ordered the tickets for our trip to the conference he, unknown to me, used his air credits to get himself a first-class seat. He never mentioned it until we boarded – then he gave me his seat and he went back to my seat in coach. He wanted me, at least for a while, to experience the luxury of extra room and service. I was dumbfounded and deeply moved. I tried to argue with him – although not too hard – but he was not about to change his mind. So I graciously accepted his precious gift.

I gained an even deeper appreciation for a man I already respected. As I later reflected on his gesture I realized this graciousness was part of who he was. He understood what it meant to give honor to another and found great satisfaction in doing so. And because of that one gesture I gained a clearer understanding of Paul’s admonition to “outdo one another in showing honor.” (Romans 12:10 RSV) It’s one of 59 occurrences in the New Testament of the phrase ‘one another.’ I think it’s the most intriguing and unique. It’s one of the very few times, perhaps the only time, we are told to outdo someone else. But what a concept it is. I wonder how different our world would be if we truly tried to outdo one another in conferring respect and esteem on one another. I suspect the difference would be like night and day.

Think about it – what would showing honor to your spouse look like? To your children? To your co-workers or employees? To your boss? To that person who annoys or opposes you? How can you confer respect and esteem upon them? I know this – they will be uplifted and so will you.

Can you imagine what a world of ‘honor competition’ would look like? Paul envisioned it. He thought it was worth writing about. So I believe it’s worth thinking about. So why not join the competition?